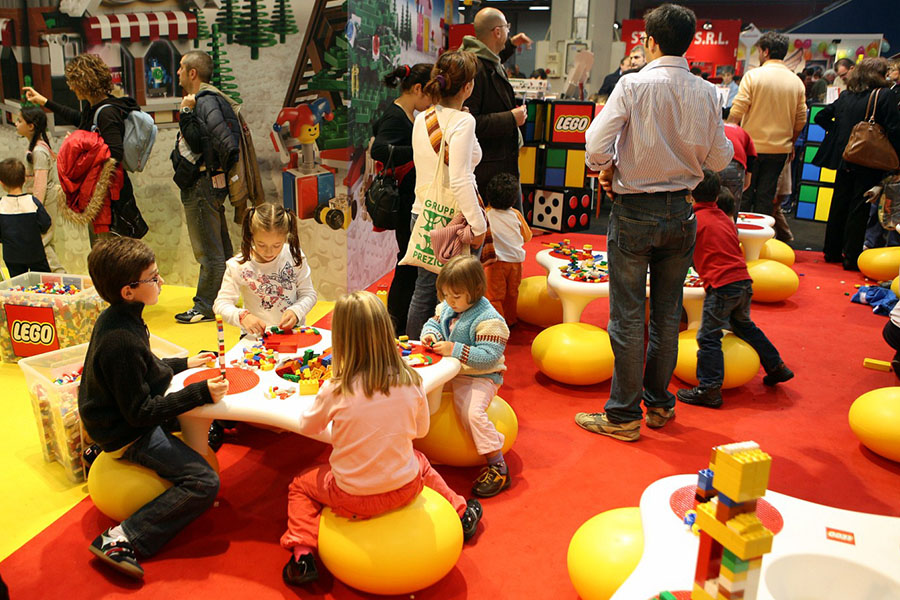 NPD DATA ABOUT THE TOY WORLD

Tags from the story: Assogiocattoli, Spielwarenmesse, The NPD Group.

The year just passed was not the best for the toy market in the Old Continent. According to the surveys of The NPD Group, an international company specialising in market research and information, Europe experienced a 2% drop in turnover in 2019. Germany alone stood out, the only country with a positive sign. Italy, in fact, closed the year with a drop of -3.5% compared to 2018. It is therefore clear that a new boost to the entire sector is needed more than ever. There are many opportunities and modalities, but the first unmissable appointment is undoubtedly the 71st edition of Spielwarenmesse in Nuremberg, the event of the year for the entire toy world at an international level. Representing the country not only the market leaders, but also Assogiocattoli, the national association that represents – with about 200 members – the companies operating in the fields of toys and games, early childhood products and decorations.

Just as in 2018, the downturn in the toys market is mainly due to the Christmas shopping campaign, decidedly less dynamic and incisive than expected. In fact, the last quarter, which in Italy accounts for 53% of annual sales, recorded a contraction of -6%, mainly concentrated in the large-scale retail channel. Fortunately, however, there is also some encouraging data: in 2019 the market was supported by the positive performance of Action Figures and Games & Puzzles, which grew respectively by +18% and +8% compared to 2018. In this context, despite a decrease of 3%, the Dolls category continues to maintain the podium of the best-selling products of 2019. Another positive sign came in the last quarter from the recovery of licenses, which grew by +2.5% thanks to the release of the long-awaited Frozen II, the strong attraction of Fortnite and some very welcome news from the younger ones, in particular Bing and 44 Gatti.