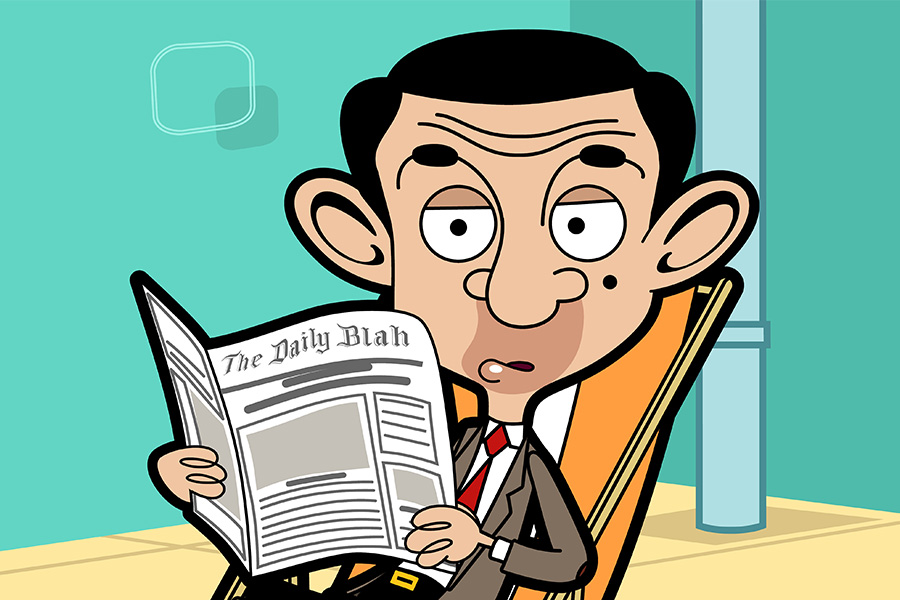 Mr Bean is one of Britain’s most famous comic creations of all time, first appearing on our screens 30 years ago in 1990, with the versatile comic performer Rowan Atkinson playing the hapless hero.  And this year Endemol Shine Group are releasing a raft of new products in celebration of this milestone anniversary.

Building on the phenomenal global Mr Bean audience, the brand has recently appointed agents across multiple markets including Medialink in China, Asiana in South Korea and Empire in South East Asia.

Only 14 episodes of the original ‘live action’ series were made. However, with 30 years in constant distribution and an ever-growing digital audience, the series continues to delight and entertain growing audiences all around the world.

Mr Bean is now the biggest TV brand on Facebook globally with 84million fans, and has topped 17million subscribers on the official YouTube channel which was awarded the Diamond Play Button in 2018. The brand is also seeing significant success on emerging platforms such as TikTok where the official page has topped 1.5 million followers and over 85 million views to-date.