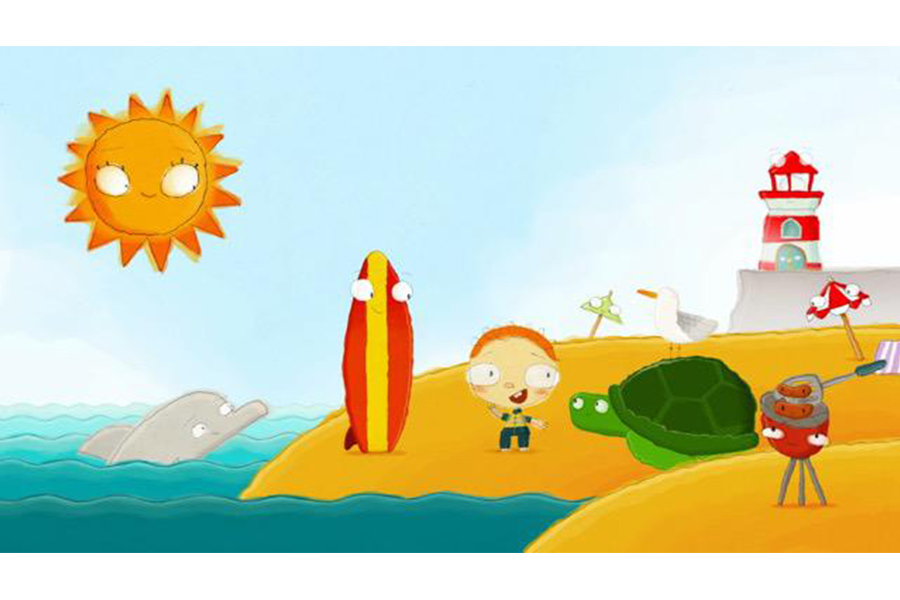 The latest season of Wiggleywoo’s hit series, ‘The Day Henry Met…’ has recently been completed and premiered on Nick Jr Too in the UK and Ireland on 7th January and will launch on Nick Jr.. in Italy on 20th January prior to going on to air on Nick Jr in 178 countries.

Other broadcasters who will air Season 4 include RTE Jr, TV3 Catalunya in Spain, Kids Central in the US, TVP in Poland, Ceska in the Czech Republic, Eesti in Estonia and Viaplay SVOD in Scandinavia.

Earlier seasons have recently been sold to Playkids, OCS, iDipper, TFOUMax, Azoomee and Kanopy, Itunes, Google Play, Hoopla, BusyBee TV Roku, Microsoft XBOX, all for VOD, and TV Azteca in Mexico.  The series airs on a range of Free TV channels including Milkshake! in the UK and Ireland, RAI in Italy, ABC in Australia, TVO, TFO and Knowledge in Canada and on many SVOD platforms.

Two new publishers, de Agostini in Italy and Agyra in Greece have signed up to publish a range of books based upon the series, Di Costa in Italy have created Henry Easter eggs with a gift inside and there will be a Henry promotion through kiosks in Italy organised by Teaser Lab.

LMI has taken on the UK Licensing and Merchandising rights in the UK and 25 airlines are featuring the series in their inflight entertainment.

← MR. MAGOO TO BREAK INTO THE USA MONDO TV IBEROAMERICA AT NATPE MIAMI 2020 →