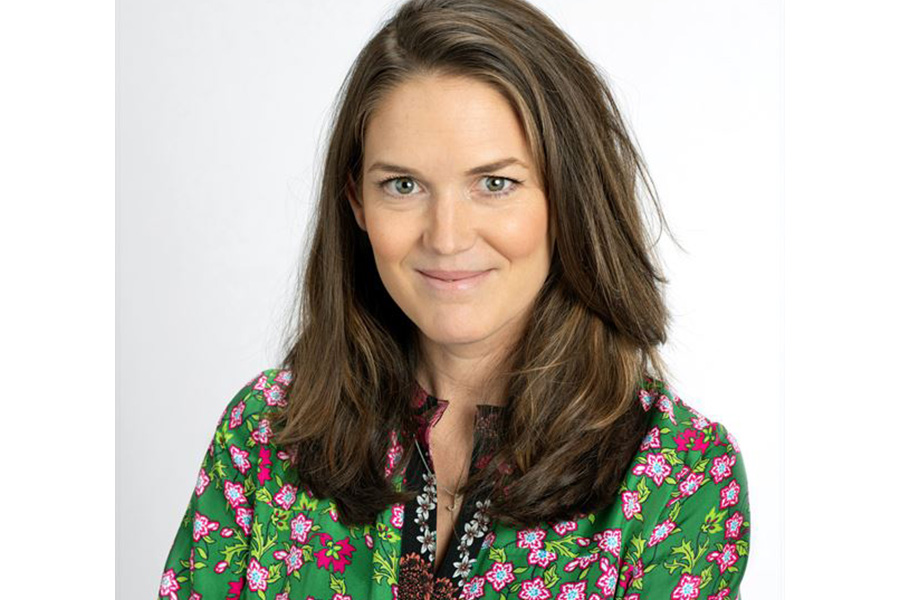 Viaplay viewers will be the first in the Nordic region to enjoy upcoming DreamWorks Animation series, including ‘Where’s Waldo?’, ‘Cleopatra in Space’ and ‘Dragons: Defenders of Berk’, as well as NBCUniversal animated series such as ‘Curious George’.

The deal also brings the DreamWorks Animation film catalogue to Viaplay and Viasat, including movies from the blockbuster ‘Shrek’, ‘Trolls’, ‘Kung Fu Panda’ and ‘Boss Baby’ franchises. Popular library titles from Illumination such as the ‘Sing’ and ‘Despicable Me’ franchises will also be available, in addition to more than 30 ‘Barbie’ films.

Filippa Wallestam, NENT Group Chief Content Officer: “High-quality kids content is a cornerstone of Viaplay’s unique offering, and this latest agreement with NBCUniversal means that our younger viewers can experience even more fantastic entertainment featuring their favourite characters. This has been a groundbreaking year for NENT Group, in which we have agreed long-term content partnerships with many of the world’s biggest studios. We look forward to bringing the best of Hollywood to audiences of all ages across the Nordic region for years to come.”

Belinda Menendez, President & Chief Revenue Officer, NBCUniversal Global Distribution and International: “We’ve always prided ourselves on the breadth and depth of NBCUniversal’s catalogue and are delighted to expand upon our partnership with NENT Group through this new deal for children’s content. Their viewers already have access to our blockbuster hits and award-winning feature films, in addition to fan favourite scripted and unscripted shows, but now they will also be amongst the first in the Nordics to enjoy our family friendly animated movies and TV series.”