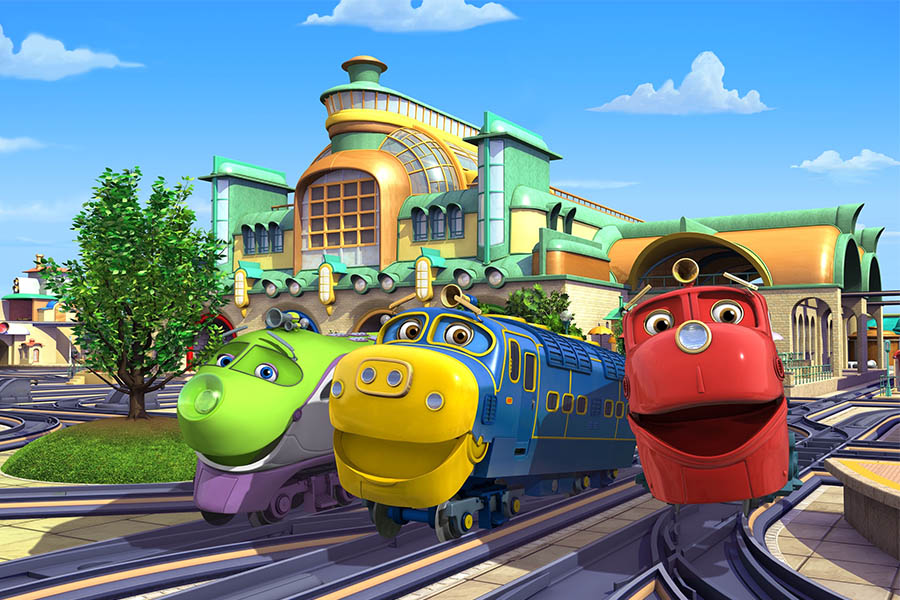 Disney Junior to premiere new season of Herschend Entertainment Studios’ CHUGGINGTON in the U.S. in 2020

Herschend Entertainment Studios announced that season six of their popular children’s series, Chuggington, will premiere in the U.S. on Disney Junior in 2020, coinciding with the brand’s 10thanniversary.

The new agreement extends a 10-year relationship for Chuggington with Disney Junior U.S., which debuted the contemporary CGI series about three young trainee trains – Wilson, Brewster and Koko – in January 2010.

“Disney Junior is a world-class brand, and we couldn’t be more thrilled that Chuggington will continue to entertain children across the U.S. with fun and exciting new adventures,” commented Natalie Setton, HES’ Vice President Commercial, Content Distribution, and Licensing.

Emmy Award-nominated Michael G. Stern (Doc McStuffins, Sofia the First) serves as Co-Executive Producer and Head Writer for season six, in partnership with key creative and production personnel from earlier seasons. Julie Phillips, HES’ Vice President of Development and Production, serves as Executive Producer for the series. Consisting of 52 x 10’ animated episodes, the new season features a fresh approach with new formats, elements, and storytelling styles, including an all-new hybrid live action/animated short format (26 x 1.5’) inviting audiences to connect with the characters and world of Chuggington like never before!

Full of fun and exciting adventure and imparting valuable lessons about friendship and teamwork, Chuggington is enjoyed by pre-schoolers on A-list broadcast networks and key streaming platforms in over 178 countries across the globe.  Digital fan engagement for Chuggington is high with over 2 billion watch time minutes and 34% year-on-year growth on YouTube.

HES acquired Chuggington in December 2018 from Ludorum PLC and  plans to extend the brand’s reach by leveraging both its global fan base and HES’ 360 degree franchise portfolio of media, themed entertainment, and experience-based businesses.