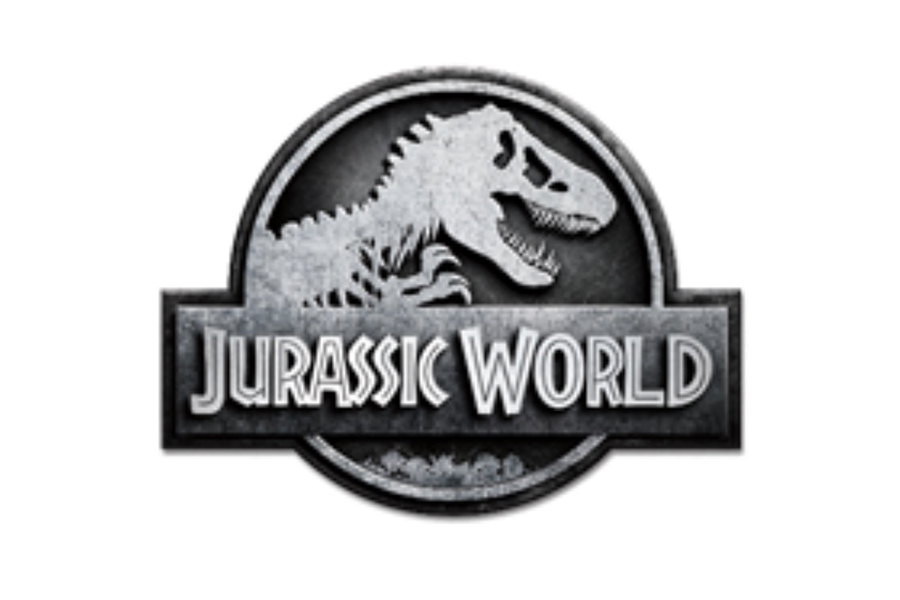 JURASSIC WORLD WILL NEVER BE THE SAME AGAIN

What happens if you try to dig into prehistory and bring it back to life through scientific experiments? Those who saw the movie Jurassic World know it well: an amusement park where coming into contact with genetically recreated dinosaurs suddenly becomes a prison. Who will be able to save themselves?

Mattel presents two new features in the line dedicated to the film Universal: Jurassic World will no longer be the same.

This fierce dinosaur is nothing more than the Indominus Rex, inspired by the villain of Jurassic World. Pressing the button not only activates the bite function, but also the frightening sound effects. The mouth opens wide to swallow smaller dinosaurs. In addition, in the jaws of this prehistoric creature is placed a led light, which lights up to show the devoured character. 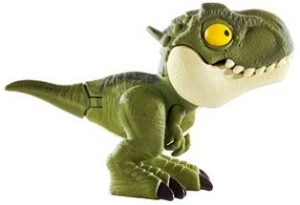 From the ferocious Indominus Rex we move on to this assortment of 12 very tender and very bad mini dinosaurs. These little creatures open their mouths to attach themselves to anything, perfect to be hooked to the backpack or case and exchanged at school. In addition, both limbs and tail are articulated for realistic movements.