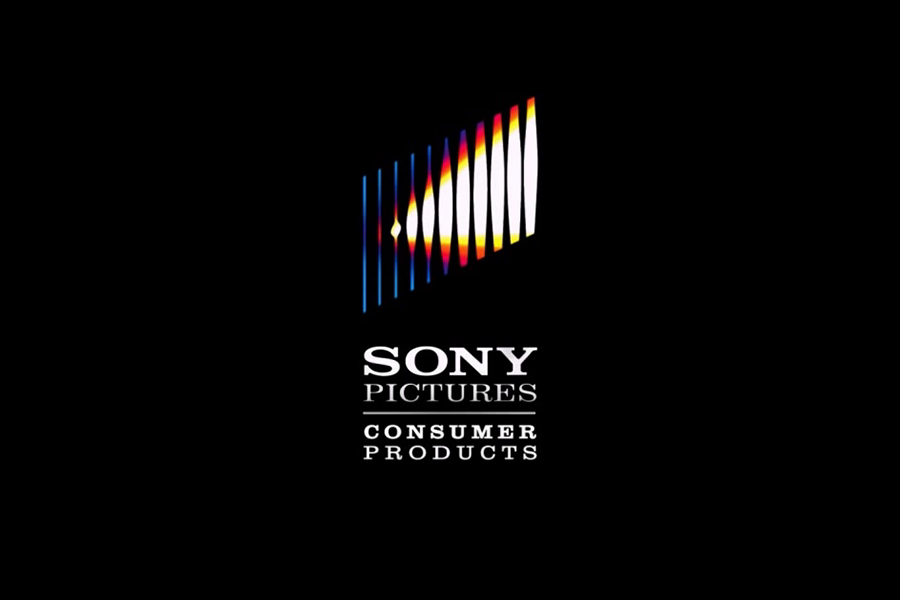 THE ANTICIPATED JUMANJI: THE NEXT LEVEL

Sony Pictures Consumer Products builds out global licensing and merchandising program for Jumanji: The Next Level

As audiences gear up for the next adventure in the Jumanji franchise to hit theaters on December 13, 2019, Sony Pictures Consumer Products announces the worldwide launch of the licensing and merchandising program for the much anticipated sequel, Jumanji: The Next Level.

The global licensing and merchandising program continues the Jumanji fan experience with an impressive roster of licensees and retailers showcasing exciting new products in support of the release of Jumanji: The Next Level. Ranging from board game replicas to an assortment of apparel and collectibles, to video games, and more, the global licensing program will make any fan feel a part of the action.

“We’re excited for our stellar lineup of products, collaborations and experiences that will be supporting the release of Jumanji: The Next Level,” said Jamie Stevens, Executive Vice President, Sony Pictures Consumer Products. “Jumanji is a multi-generational franchise, so we’re delighted to provide the film’s passionate fans of all ages with several creative products to extend and embrace the Jumanji experience.”

Leading the charge on the global collection is the Jumanji inspired video game. Outright Games’ Jumanji: The Video Game features storylines influenced by the new film and is currently available on PC and game consoles, PS4, Xbox One and Nintendo Switch. Additionally, fans can climb up steep cliffs and free-fall off waterfalls from their cell phones, as SPCP teams up with TabTale for the mobile game Jumanji: Epic Run. The freemium game will be available on both iOS and Android this December.

Fans can encounter the thrill and excitement of an Ultimate Beast Battle with the Jumanji Wild Kingdom Toy Collection from Lanard Toys, featuring some of the world’s most ferocious wild animals. This collection will be sold exclusively in the U.S. at Wal-Mart and Walmart.com. For board game enthusiasts, Cardinal Games will expand one of the most popular selling game franchises in years as they welcome players back into the jungle with their newest game Jumanji: Falcon Jewel Battle.

In addition to toys and collectibles, Bioworld and Fifth Sun have joined the licensee team to support Jumanji with an array of fashion items that include t-shirts, sportswear, sleepwear and tote bags. Products will be featured at Box Lunch and online at Walmart and Amazon.

Additional official licensees for Jumanji include: