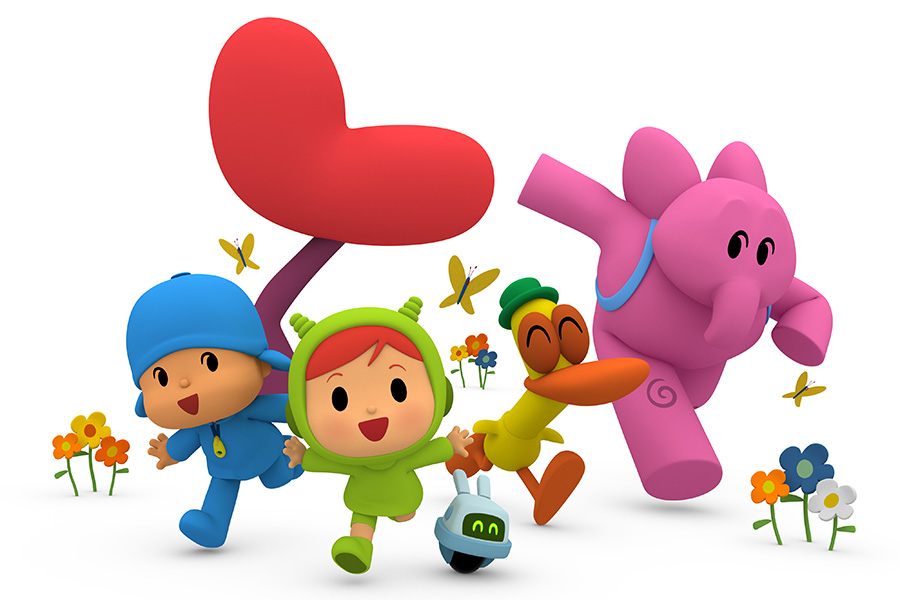 With more than 17,000 million views, the Spanish series, Pocoyó continues to strengthen its position as one of the children’s brands with the largest audience on YouTube

This is an increasing success after beating its own records last October, reaching 321 million videos played and 2,700 million minutes watched. Likewise, it has recently exceeded 17 million subscribers on its channels, increasing by more than 3.5 million compared to January of the same year.

Although the Spanish channel maintains the best numbers, the positive evolution of the English channel is also especially significant, not only in Anglo-Saxon markets, but also as a support for teaching the language to preschoolers in different countries. In this same vein, it is worth noting the progress of the Brazilian channel which, with more than 1,100 million reproductions and 2 million subscribers, registers a 10% growth in terms of time spent.

Pocoyo’s presence on YouTube was augmented last September, with the launch of two music channels (in Spanish and English) that have already reached 78.7 million views and 358,000 subscribers. Among the videos published, the clip “Five aliens jumping on the bed” has proved itself to be a children’s “musical hit” with millions of views in just one month.

Meanwhile, Pocoyo, produced by the Spanish company Zinkia and winner of 38 international awards, including a BAFTA and an Annecy Crystal, continues to grow with new content. There are currently 36 new episodes and 20 music videos in production that will be completed next year.

In addition to YouTube, Pocoyo can be seen on 40 VOD platforms, including Netflix, Amazon or HBO, as well as on different television channels in Spain, Mexico, Italy, Canada, USA, China, Australia, etc.