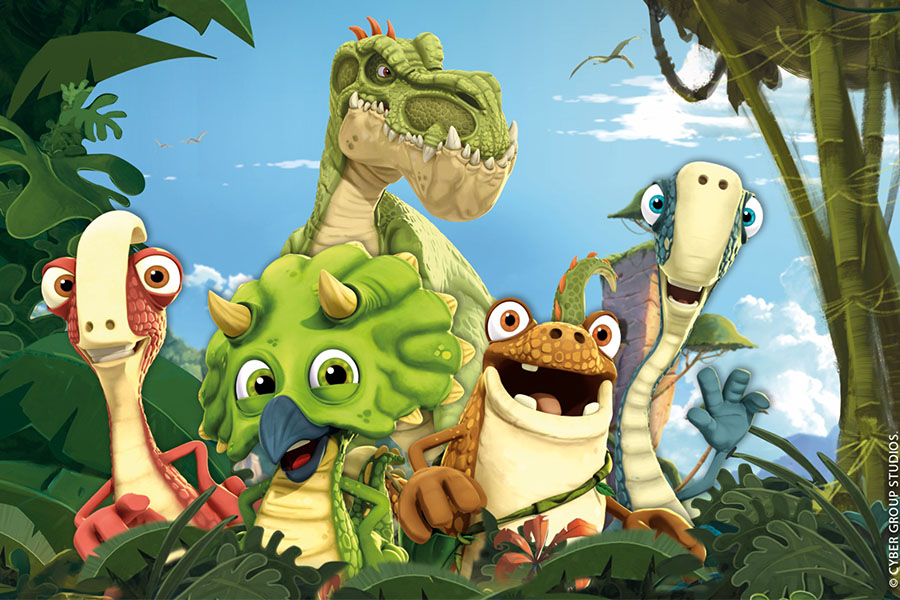 NCIRCLE FOR GIGANTOSAURUS IN NORTH AMERICA

Cyber Group Studios, the multi-award-winning company that distributes content with strong global appeal for kids and families, has granted NCircle Entertainment, one of the largest independent distributors of quality children’s and family entertainment content, the North American home entertainment rights for Gigantosaurus, its hugely-popular CGI-animated series airing on Disney Channel and Disney Junior. All the Cretaceous-era fun of the hit show is set to land on DVD at Walmart and Target and other retailers beginning January 2020, with content to be made available via electronic sell-through (EST) starting next April.

“We’re very excited to be working with NCircle Entertainment to make Gigantosaurus content available on DVD and streaming platforms for fans across North America,” said Richard Goldsmith, President and CEO of Cyber Group Studios USA. “NCircle is a leader in its field and an outstanding partner that will help us further develop our consumer products program into a powerhouse in the preschool space.” said Mary Flynn, VP Sales, Content and Acquisitions, NCircle Entertainment. “Our primary focus is on entertainment that educates, and Gigantosaurus will be the perfect addition to our product line-up this year and for years to come.”

The debut DVD, Gigantosaurus: The Biggest, Fiercest Dinosaur of All!, a 90-minute, eight- episode release, arrives January 7, 2020. The second DVD title in the series streets April 7, with Gigantosaurus Season 1 to be released the same day on digital download platforms. In addition, a Season 1 Volume 1 gift set, containing 26 episodes plus a gift with purchase, streets September 1.

Gigantosaurus is based on Jonny Duddle’s bestselling book of the same name. Published by Templar, the title has sold more than 500,000 copies worldwide. The series, directed by award-winning director Olivier Lelardoux, stars four fiercely-fun dinosaur friends – Rocky, Bill, Tiny and Mazu – who take preschoolers on exciting, comedy-filled adventures as they dare to be themselves and explore the world beyond their nests. In every episode, the curious young dinosaurs explore the mystery of “Gigantosaurus” – the biggest, fiercest dinosaur of all. They embark on a quest, facing their individual fears and working together to solve a problem. As the inquisitive Mazu, playful Tiny, timid Bill, and courageous Rocky aim to learn more about Gigantosaurus, they discover that they each have something to learn from him, too!

With its distinctly lush look, the series captivates young audiences with a vast array of dinosaurs and true- to-the-period flora and fauna. From long-necked Brachiosaurus and huge Triceratops to verdant jungles, raging rivers, and the tallest trees, the wondrous world of Gigantosaurus invites preschoolers to dig in!

Gigantosaurus launched on Disney Channel in the U.S. on January 18, 2019, and less than two months later was added to the Disney Junior line-up as well. The series will debut worldwide on Disney this year in most territories and premiere on Netflix in 2020.

SCOOPY I X CHUPA CHUPS: A LOLLIPOP ON WHEELS!

Honda joins forces with Perfetti Van Melle in Thailand on a collaboration between the popular...

Global kids’ network to manage distribution and marketing across English-speaking markets on... 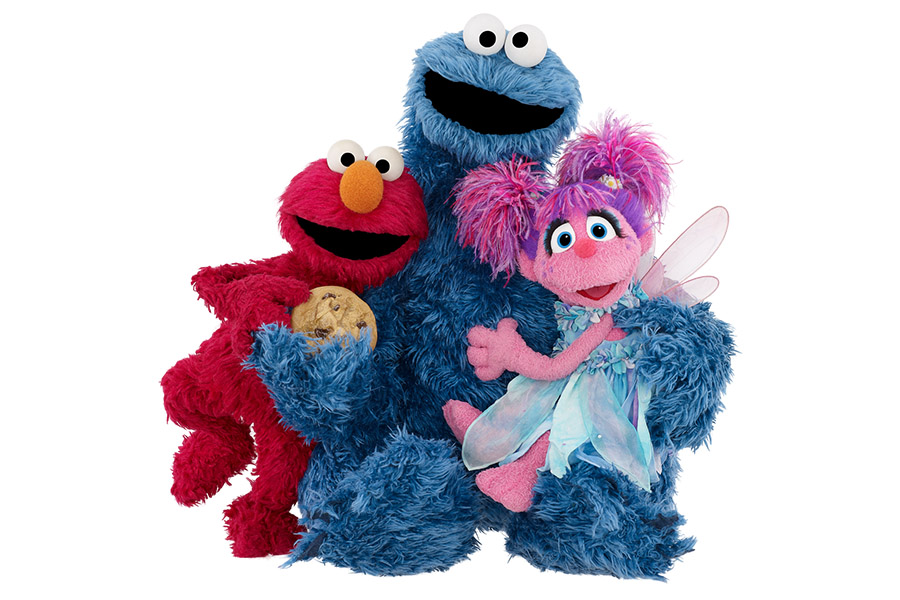 END_OF_DOCUMENT_TOKEN_TO_BE_REPLACED

SCOOPY I X CHUPA CHUPS: A LOLLIPOP ON WHEELS!

Honda joins forces with Perfetti Van Melle in Thailand on a collaboration between the popular Scoopy I motorcycle and the Chupa Chups lollipop brand. In Thailand, Honda launches a limited edition Scoopy I Chupa Chups model with a matching helmet that combines the...

END_OF_DOCUMENT_TOKEN_TO_BE_REPLACED

Global kids’ network to manage distribution and marketing across English-speaking markets on YouTube. WildBrain Spark, the premium kids and family AVOD network and studio, has been appointed by ZAG and ON kids & family (Mediawan Group) to manage superhero...