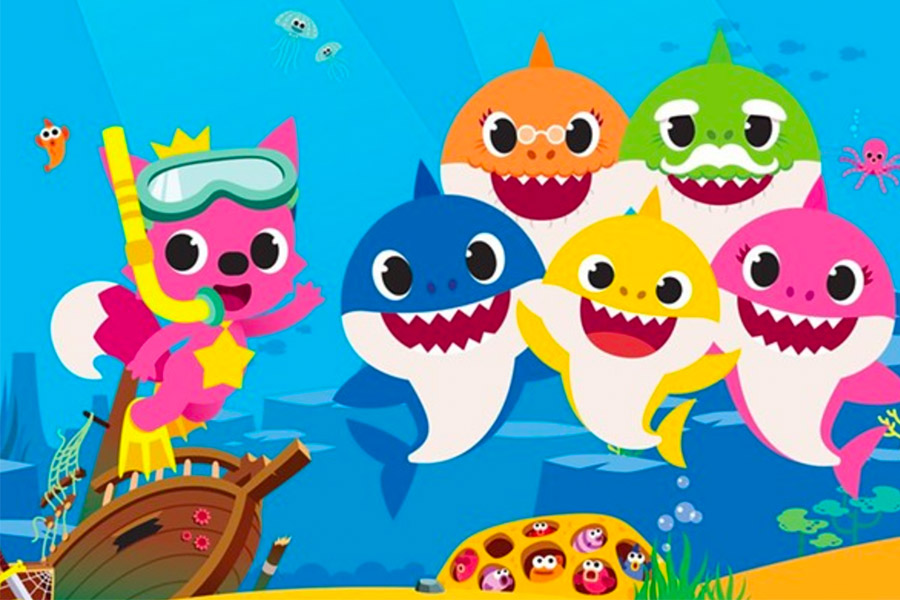 Nickelodeon, an international brand for children and families owned by Viacom International Inc., and SmartStudy, the entertainment company that operates for Pinkfong, one of the brands most loved by children, have recently signed a global partnership for the creation of a new animated series, based on the song/video of “Baby Shark”, the cheerful family of sharks known and loved by millions of children. The series will then be distributed on all Nickelodeon channels and marketed worldwide.

Launched in November 2015, on the YouTube platform, the video of “Baby Shark” has unleashed an unprecedented success: an unexpected wave of approval from children.

Cleverly combining elements such as music, characters, history and dance, the animated video has totalled, in a short time, almost 4 billion views, confirming itself as the ninth most clicked video in the history of YouTube. A success without boundaries: the song has entered the Billboard Hot 100 (the ranking of the 100 most listened to singles in the United States) reaching 20 consecutive weeks of stay and generating an unprecedented viral phenomenon. Thanks to the hashtag #BabySharkChallenge, there have been well over 700 thousand “video covers” played all over the world.

The little yellow shark, accompanied by his nice family, from next year will be, therefore, among the protagonists of the Viacom portfolio. In fact, the company foresees development plans starting from the beginning of 2020 that will continue in the years to come.

A continuity of the brand fed by new content already in the pipeline, soon to be released, and above all a leading property for the Consumer Products division, which is preparing to launch its products on the market with a cross-category development strategy during 2020: in fact, the company is already in the process of closing a deal with the major players in the Toys, Publishing, Personal Care and Softlines categories.

← DENNIS SETS SAIL ON ROYAL CARRIBEANO THE ANTICIPATED JUMANJI: THE NEXT LEVEL →