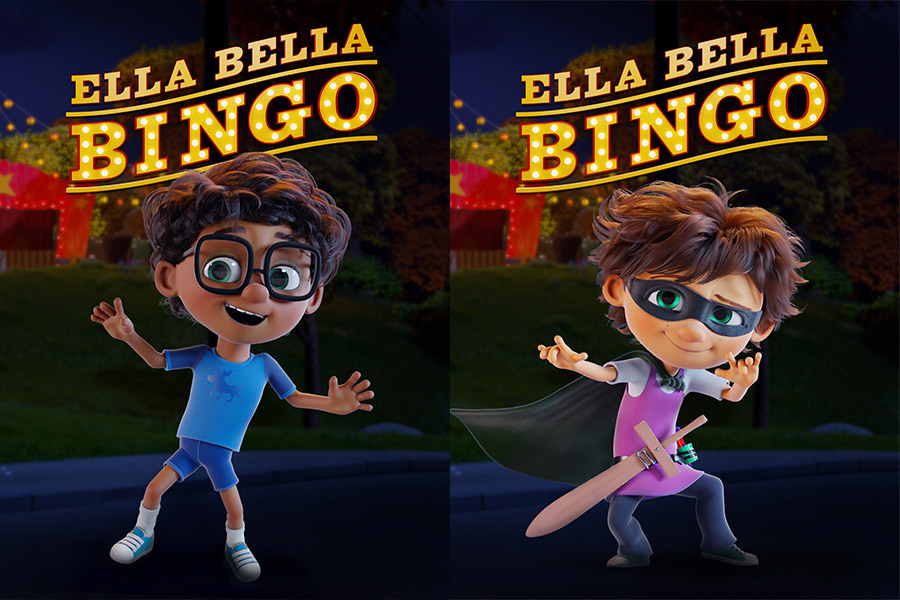 ELLA BELLA BINGO tells a touching story about the fear of losing one’s best friend, a story we all can identify with.  Ella Bella and Henry are best friends, but one day a new boy moves into the neighborhood and their friendship is challenged.  In the tradition of Astrid Lindgren the film takes children seriously and sees the world through their eyes.

Is a Scandinavian production by Kool Produktion AS together with Gimpville AS.  The movie is currently in production and its delivery is planned for December 2019.  Studio 100 Film acts as the international sales agent and is located at Loews Office #653 during AFM 2019.

← LICENSING AGENCY FOR GIGANTOSAURUS PIRATE&CAPTAIN ON AIR ON NICK JR →