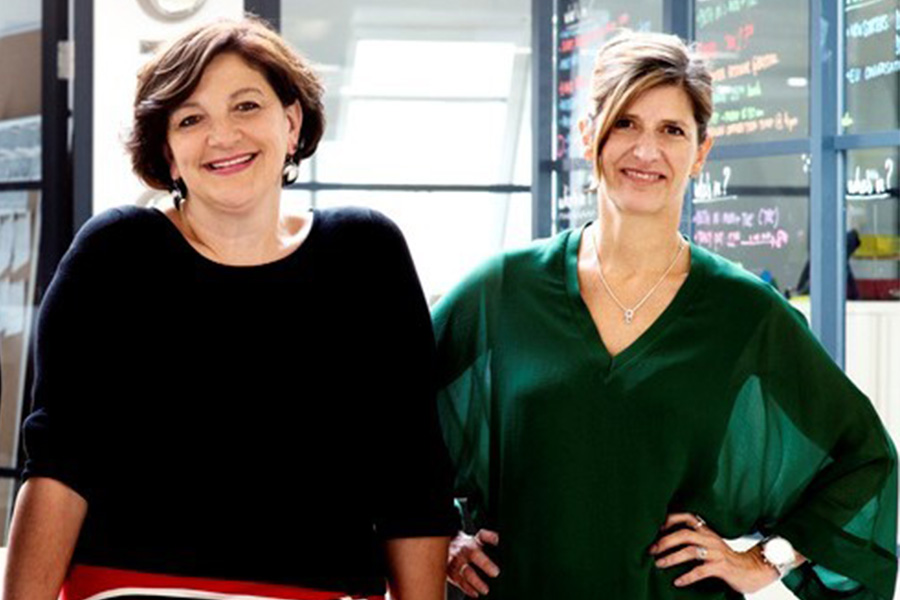 Warner Bros Pictures has landed a multi-film pact with Locksmith Animation, to co-develop and distribute its slate of pictures

“In recent years, animation has become a tremendously important part of our slate, and this deal with Locksmith dovetails perfectly with our forward-going plans,” said Emmerich and Valenti.  “We love Sarah and Julie’s sensibilities and work, and look forward to working with them to create titles that will enchant today’s audiences and become classics for future generations of animation lovers.”

“We’re absolutely delighted to become part of the Warner Bros. family with this partnership,” said Smith and Lockhart in a joint statement. “The studio has not only a revered legacy in animation, but an outstanding record in bringing contemporary family classics to global audiences.  We look forward to working with its visionary leadership team to bring our unique voice and brand to worldwide audiences.”