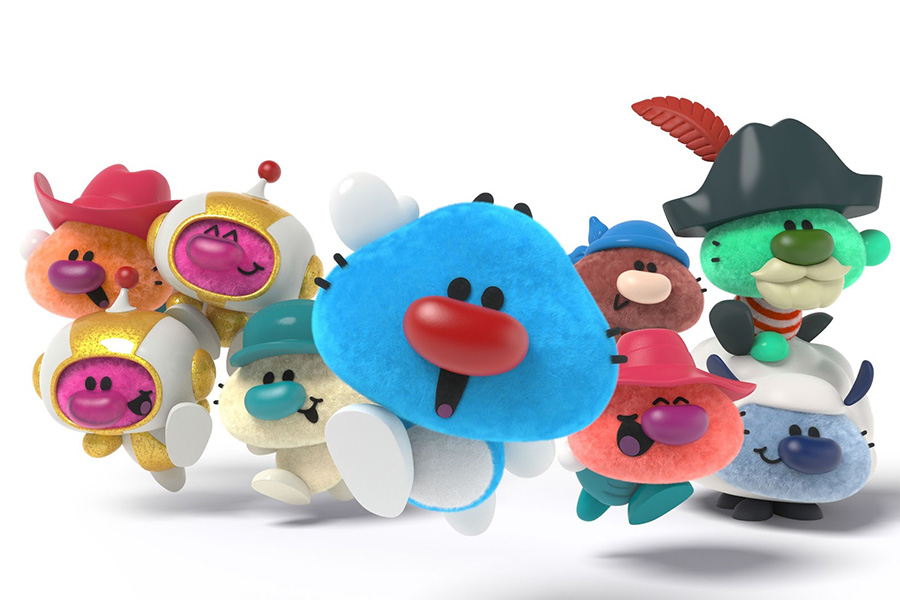 Netflix and French production company Xilam Animation announced that Xilam will produce an original CGI animated preschool series Oggy Oggy, based on the global hit franchise Oggy and the Cockroaches, which has reached 800 million households around the world over the last 20 years

In the new series, Oggy is freed from the ceaseless tyranny of the cockroaches and lives in a fantasy world inhabited by vibrant community of cats. Oggy Oggy is a very special little cat, full of curiosity and enthusiasm, who likes to engage with his neighbours and set off on fun adventures.

“We are delighted with this new collaboration with Netflix, a testimony of their commitment to offering children around the world access to high-quality programmes. With this new development of our successful series Oggy and the Cockroaches, Xilam intends to establish the Oggy universe as one of the most important franchises for the pre-school target audience. By expanding its footprint, the brand is expanding its global audience.” – Marc du Pontavice, Chief Executive Officer, Xilam Animation.

“We’re thrilled to be working with Marc and his team to expand Oggy’s universe. Xilam is one of France’s most prolific producers, having developed a distinct expertise in non-dialog animated comedy for kids. We’re certain Oggy’s kindness and sweet charm will warm the hearts of preschoolers everywhere.” – Dominique Bazay, director, kids & family international originals, Netflix.

About Xilam: Xilam is one of Europe’s leading animation companies, creating, producing and distributing original children’s and family entertainment content across TV, film and digital media platforms. Founded in 1999 by Marc du Pontavice, Xilam owns a catalogue of more than 2,000 animated episodes and four feature films. The company’s portfolio includes the multi award-winning animated feature I Lost My Body (streaming on Netflix on 29 November 2019) alongside internationally successful brands such as Oggy & the Cockroaches, Zig & Sharko, The Daltons and its pre-school series, Paprika. Broadcast in over 190 countries on all the major TV networks and digital platforms, including YouTube with over 600 million video views monthly, Xilam’s program catalogue makes the company one of the top global content providers in animation. Xilam employs more than 400 people, including 300 artists, who are based across its four studios located in Paris, Lyon, Angoulême and Ho-Chi-Minh City in Vietnam.