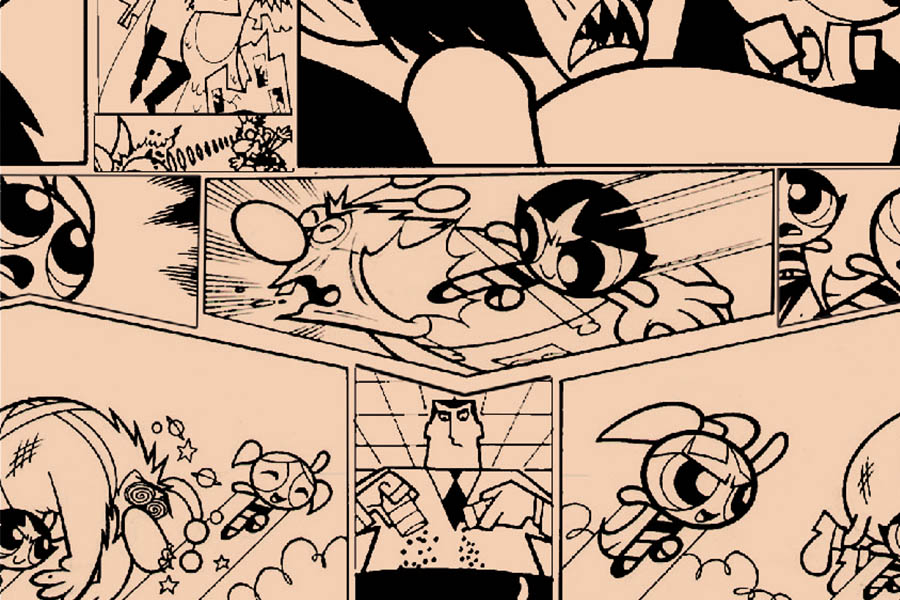 THE WINNER OF POWERPUFF GIRLS FASHION

Cartoon Network, Dixie and IED – European Institute of Design – are pleased to announce the winning project of POWERPUFF GIRLS FASHION PROJECT, the initiative aimed at celebrating Molly, Dolly and Lolly and at discovering and promoting new fashion talents

In recent months, IED Milan students, divided into multidisciplinary teams, have been engaged in the design of exclusive proposals for a capsule collection inspired by the three heroines branded Cartoon Network and symbol of girl-power, as well as the creation of related storytelling content.

Through a social engagement activity (#PPGFashionProject), the fans expressed their ideas and opinions on the Social pages of Cartoon Network and Dixie, thus becoming protagonists in all respects of the project.

A transversal initiative that involved 12 students, uniting the world of fashion with the world of digital communication with the aim of telling in an original and innovative way the Powerpuff Girls and the values they represent and, at the same time, giving visibility to young creatives by bringing out their talent.

Now that the conception and production phase is over, the jury – made up of representatives of Cartoon Network, IED and Dixie – has selected the best product, also taking into account the preferences expressed by the fans through Social networks.

The outfit designed by the IED students will then be created and distributed by Dixie within its Powerpuff Girls spring/summer 2020 capsule collection.

The key words of the BELLUM project are casual and classy, in reference to a cleanliness of the shapes and lines of the clothes that wants to recall a sophisticated and refined style present in women’s fashion of the nineties.

In the twentieth anniversary of what have become in the years of the true pop icons, Cartoon Network has decided to celebrate and celebrate the image of femininity of which they are ambassadors: safe and brave women, who with pride and energy have become a symbol of empowerment. The Powerpuff Girls are Super Cute but, at the same time, Super Fierce. With their adventures they encourage girls to become what they want, going beyond stereotypes.

The IED students involved were inspired by these very values that they represented in their creations designed for women (25-40) with strong personalities, very confident and who know how to interpret fashion trends with irony.

The television series, created by Craig McCracken, has won 2 Emmy Awards and 5 nominations over the years, as well as countless awards. The Powerpuff Girls is one of the most successful franchises of Cartoon Network that continues to inspire over time many partners of clothing and fashion around the world as Moschino, Fyodor Golan, Bizuu, Saucette and Raisa & Vanessa who have chosen in recent years to create collections inspired by the three superheroes.