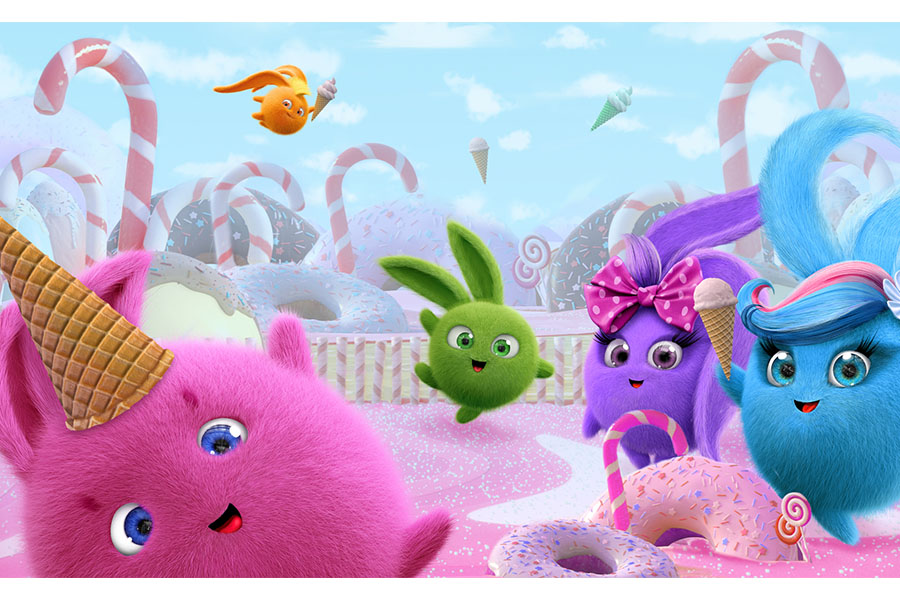 Media I.M. Incorporated, the London-based content distribution company that specialises in premium animation and family entertainment, has announced that its flagship series, Sunny Bunnies, has been acquired by Disney Channel Korea. Disney Junior and the Disney Channel will air the show in blocks every week day, with Disney Junior also committing to the weekend slots.

Media I.M. has also appointed Asiana Licensing to manage L&M rights for the show in the territory.

To support the launch of Sunny Bunnies in South Korea, Media I.M. brand licensing director Gavin Metcalfe has brokered a deal with Asiana Licensing, which will represent the brand in the territory. Asiana Licensing is the oldest and most respected L&M company in Korea, with a brand portfolio that includes Barbie, The Smurfs, Garfield and Pac-Man.

In another significant move, Media I.M. has also closed a deal with Yeah1 Group, Vietnam’s leading MCN operator, which owns the largest digital media platform in Asia. Under the non-exclusive deal, Yeah1 will air the first three seasons of Sunny Bunnies on its children’s channels in Vietnam, Thailand, Indonesia, Malaysia, Philippines, India, Singapore, Taiwan, Hong Kong, South Korea, Japan, Cambodia, Laos, Myanmar and Brunei. The channels will be geo-blocked for these territories only.

Media I.M. has also extended its co-operation with WildBrain for a further three years. The DHX Media-owned online children’s network and studio will remain Media I.M.’s exclusive MCN in South-East Asia and will hold the non-exclusive rights to Sunny Bunnies in the above territories.

Irina Nazarenko, co-founder of Media I.M., said: “It’s no surprise that we are intensifying our push into South Korea and South-East Asia with Sunny Bunnies — not only does the region have a vast and eager audience for premium kids’ entertainment, but the show’s non-dialogue format and its universal message of love, fun and friendship makes it an ideal vehicle for export. The deal with Disney Channel Korea  puts Sunny Bunnies on one of the most prestigious broadcaster platform in the region, while our partnership with Asiana will ensure that the roll-out of Sunny Bunnies L&M is in the safest possible hands. With digital and L&M revenues beginning to overtake traditional broadcaster license fees, we feel confident that we’ve got the combination exactly right.”

The Sunny Bunnies are five fluffy balls of light named Turbo, Big Boo, Shiny, Iris and Hopper who can appear anywhere there is light. The Bunnies always bring joy and happiness, beaming down to explore new and exciting locations, finding fun and mischievous games to enjoy. Fast-paced, funny and colourful, these five friends (including two sisters) all have distinct characteristics which children can easily recognise and grow to love. Sunny Bunnies are all about having fun, friendship, discovery, working together and of course, having a good giggle.

Sunny Bunnies is now broadcast in more than 160 territories, having been picked up by Disney Channel in the US; Disney Junior in the US and EMEA; Discovery Kids India; TF1 digital in France; Canal Panda in Portugal; Gloobinho in Brazil; DHX Television in Canada; 9 Go! in Australia; Mango TV and Youku in China; the Viaplay VOD service in Nordics; and HBO SVOD in Spain and Portugal. The show was recently acquired by Channel 5’s free-to-air platform Milkshake! and is now available on the UK channel’s My5 on-demand service, as well as the Milkshake! website and magazine. In addition, Sunny Bunnies is available in the UK on Sky Kids, Disney Junior and Amazon Prime.