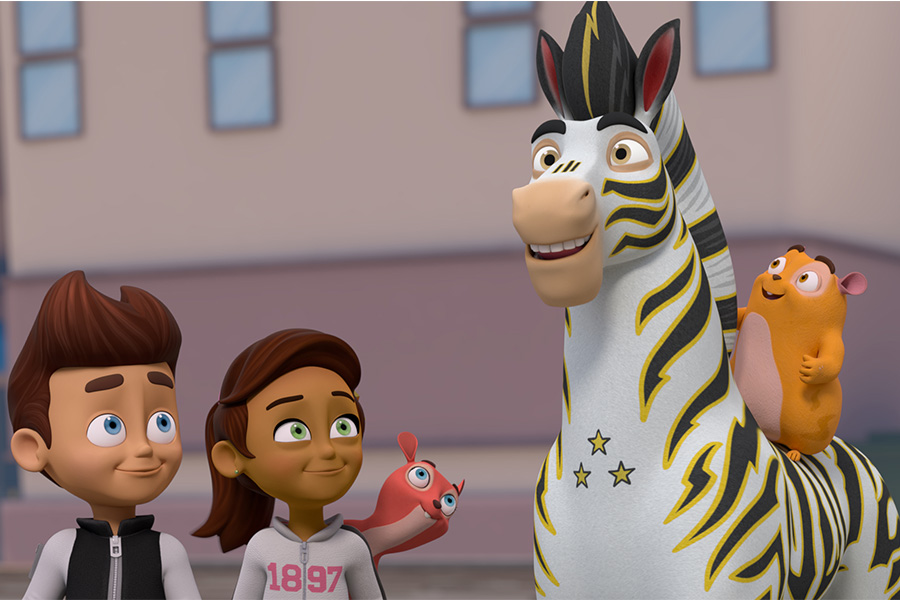 Nickelodeon, the brand of Viacom Italia company led by A.D. Andrea Castellari, and Juventus announce a new collaboration for all children passionate about team sports

From 23 September, every day at 19.00 discover how much fun teamwork is with JAY!

The new editorial product, the Team JAY animated series, was created by Juventus in collaboration with experts with the aim of creating educational content. Team JAY will be distributed in Italy exclusively by the television network Nickelodeon. The series will be broadcast on NickJr, the preschool channel of Viacom Italia that with its properties has always stimulated the curiosity of children thanks to its simple and modern language.

To officially start this new adventure in the “television field”, the two international brands are collaborating on a launch and communication plan that started on Thursday 19 September at the Allianz Stadium, where an event was held for children including Junior Members, Juvenile HCL youth sector and various guests. Moreover, yesterday the cartoon had another preview in Milan, during the FeST event, entirely dedicated to TV series. In the kids area, dedicated to children, Jay’s adventures were the protagonists, in the presence of a beloved HCL face: the Juventus Women midfielder Aurora Yaya Galli, who together with her mother blogger Chiara Cecilia Santamaria talked for a long time with the children present, and with them attended the screening of the first episodes of the series.

The new series will make its debut on Monday 23 September on NickJr (Sky 603), Viacom Italia’s satellite channel dedicated to pre-schoolers, and will be broadcast every day at 19:00 with many new “black and white” striped adventures not to be missed.

The protagonist is JAY, a funny zebra that loves football and shares this great passion with his little friends: Matteo and Cami. Together with his companions Whushu and Duke, they form a special team that makes teamwork its strong point. They will face many different challenges along the way, but they will always be ready to make friendship triumph and overcome them thanks to their ability to collaborate and solve problems!

“We are very happy with this collaboration with Juventus in which we have believed a lot since the beginning. Nickelodeon has always cared about play, fun and sport, a universal language that teaches children and adolescents some of the most important values of life. We believe that Nickelodeon’s strength will be able to capitalize on the message that we, together with Juventus, have built behind this new project.” – said Andrea Castellari, Executive Vice President and General Manager Italy Middle East and Turkey, Viacom International Media Networks.

“Juventus has always been attentive to initiatives aimed at children and we are proud that one of the major players in the sector has chosen to support us in this adventure by undertaking this common path. We immediately strongly believed in Team Jay, which for us is not only an animated series but also represents an innovative project that is part of the growth and development plan of our brand. The basic message is the same that distinguishes all our activities aimed at children, i.e. that football is not only a competitive activity but is above all a means of conveying important values and contributing to the education and growth of children by teaching them that ‘team play’ is essential to face and overcome the challenges of every day.” – says Luca Adornato, head of Marketing Juventus.

The appointment to mark in the diary is from September 23, Monday to Friday, at 19.00 on NickJr, Sky 603, to play, have fun and score beautiful goals with new friends! 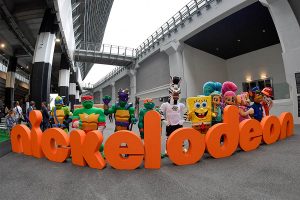 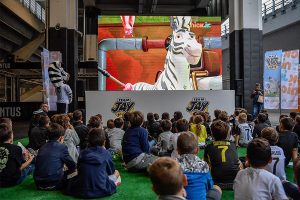 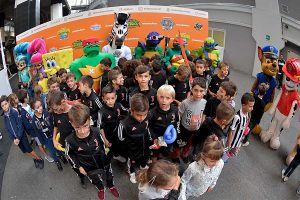 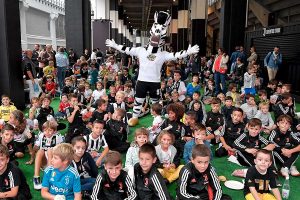 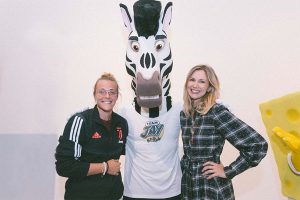