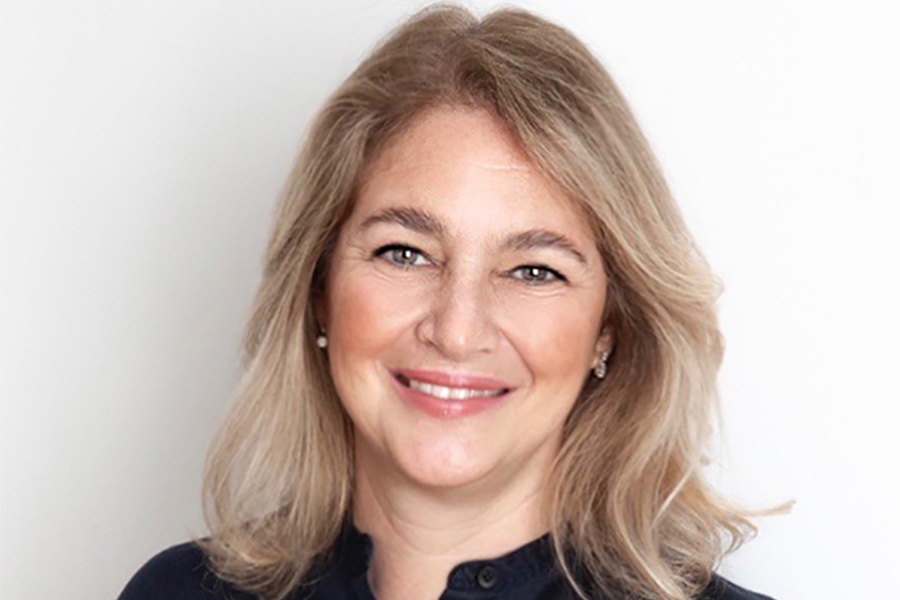 CPLG Wildbrain is one of the main European licensing agencies and represents some of the most popular franchises internationally – from great classics to new films. LM interviewed Maria Giovanna Gurrieri, Managing Director Southern Europe, to get an update.

What are the strengths of CPLG Wildbrain?

CPLG Wildbrain is an agency that responds to the main needs of licensors, and partners with whom it works– from licensees to retailers– and it can cover a huge number of territories, allowing even greater uniformity in brand management. Our structure allows us to deal with areas that do not fit conventional linear broadcasting through the subsidiary Wildbrain Spark, a company specializing in creating dedicated content for digital platforms, such as those for Miffy and the Smurfs, among others. Wetherefore manage– digitally – a library of licensors and majors worldwide. There is also Wildbrain, a leading global content provider. Last but not least, on the retail front, CPLG Wildbrain has a dedicated division that studies current customers acquisition trends.

Can you tell us about the main releases for next season?

Among many new features, we have a series of upcoming films that reintroduce our important franchises. These include the new animated film version of the Addams Family, which is much loved in Italy. This hits the big screen on 31 October. To tie in with the launch we have many promotions planned, including one with Golosino. Among the confirmed licensees we can reveal that the publishing partner is Harper Collins.

On 7 November, the highly anticipated animated film inspired by the Ugly Dolls will be released. In Italy the licensing program is already highly active, with an important partner on the confectionery side as well as others such as Walcor, Leolandia and Mc Donalds.

At the end of November a brand-new movie version of Charlie’s Angels will be released, with an incredible all-female cast directed by Elizabeth Banks. Girl power is truly front and centre of this franchise, for which the famous underwear company Tezenis has already brought out a vintage collection inspired by the brand’s history.

Another important franchise is Ghostbusters, which celebrated its 35th anniversary this year. In the summer of 2020 the new film, directed by Jason Reitman, son of the director of the original film, Ivan Reitman, will be released. The story starts where the first movie ends and it contains some scenes from the old movie. However, this is not a remake but a sequel. We’ve already announced important partnerships with Hasbro, Mattel, Playmobil and Lego. What makes this brand unique is that it has a very broad target market –from children to adults across a wide range of categories. it’s an important property making a welcome return to the market; we manage it for all the countries in which we have a presence. In Italy, we will soon be announcing the results of a collaboration with AW-LAB.

On other fronts, in Italy we now represent Topo Gigio, a classic children’s property that is back in a new animated series, produced by the Italian Movimenti Productions company. This is a delightful new TV series, an action comedy for children and families with very high-quality production. It will be presented officially at MIPCOM and we will soon see it on Rai Yoyo. This property is an extraordinary success on YouTube – a real phenomenon waiting to make a major impression yet again.

Finally, we always do very well with the classics such as the Pink Panther, which is still a very important brand for us. Recently we launched a new collaboration based around social activities and shop windows, with Monnalisa. We are also working withAW-LAB.

In your opinion, how are fashion and branding linked?

The fashion world has always been important to licensing. Fashion companies are looking for new incentives to create special capsule collections that can surprise the market and, in turn,becoming tools of communication in their own right.

How do you deal with changes in retail?

Purchasing increasingly happens online because it is faster and more immediate. But for our part, we create exclusive collections that can only be found at the point of sale, as well as activities, competitions and entertainment, as well as special installations. Together these factors create a unique reason for going to a store. 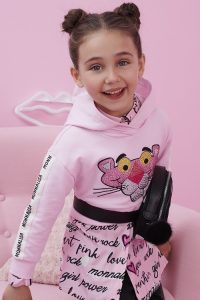 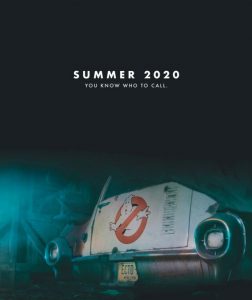 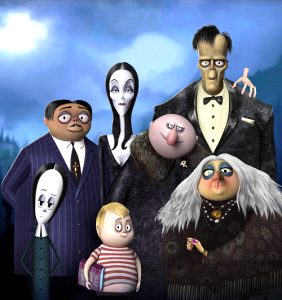 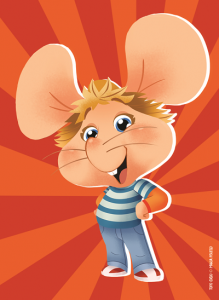