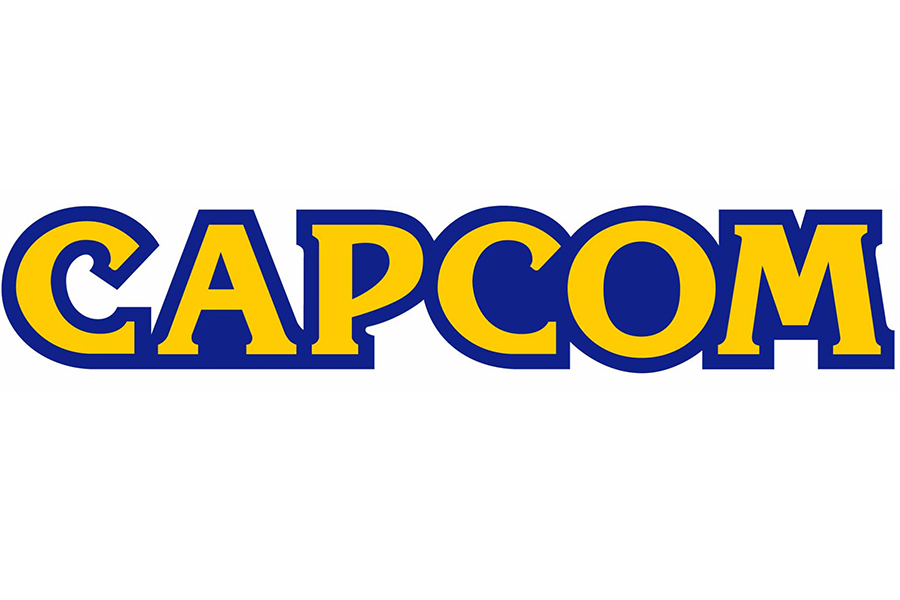 Capcom, a leading worldwide developer and publisher of video games, announced his plans for BLE. They will be exhibiting at the upcoming Brand Licensing Show 2019 from October 1st – 3rd at the ExCel Exhibition Centre, promising to show-off an exciting line-up of licensed products from Capcom’s catalogue of strong and identifiable IP.

Capcom started 2019 with the ever popular and much anticipated launch of the remake for Resident Evil 2™, which has gone on to outperform the original game release in terms of console sales and has totally lived up to all the anticipation of the fans for this amazing horror gaming franchise.  The Resident Evil ™ franchise has also some big favourites from the Classics archive with Resident Evil™ 5 and Resident Evil™ 6 releasing on Nintendo Switch™ this autumn, which will continue to engage and draw in a wider fanbase.

This gaming success at the start of the year was not all, because it was followed up with a stunning performance from Devil May Cry™ 5 in March.  Not only has the game been highly rated by Metacritic and fans alike, but the original music score has also attracted a great deal of attention with Vinyl and CD releases from the new music licensee, Laced Music Ltd.

At E3 2019, Capcom delighted fans and press alike with the reveal of the playable version of Monster Hunter World: Iceborne™. The new title is also anticipated to be a big hit at Gamescon in Cologne this year in August, where Capcom will host a full experiential experience for visitors to the epic event where thousands are expected to enjoy their first real taste of the follow-up entry to Monster Hunter World™.

Capcom has already primed the public and press alike that there is more to come from their gaming powerhouse in 2020 and beyond when more fantastic games will be released – so keep watching the gaming news.

Licensees and retailers alike are lining up to create and stock original merchandise ranges from apparel, accessories, homeware, bags, plushies and all sorts of collectible items and more.

Capcom announced last Autumn a new partnership with Gaya Entertainment to launch a new gamechanging European online store for B2B and B2C and for specific retail experiences at major events such as Gamescon in Cologne.  The last year has seen a very strong performance from the store with major upturns for unique product launches such as KOCH Media’s Capcom Home Arcade.  Gaya Entertainment has also had success with their own range of product lines for Capcom’s gaming IP and their unique opportunity to sell to European fans Japanese sourced merchandise.

New and upcoming merchandise that will become available from a selection of retailers include:

BLE 2019 will give Capcom the opportunity to meet with new partners and build on the successes of last year while expanding into new categories such as: promotions, beverages, online gambling, gifting, collectibles, health & beauty and cosplay.