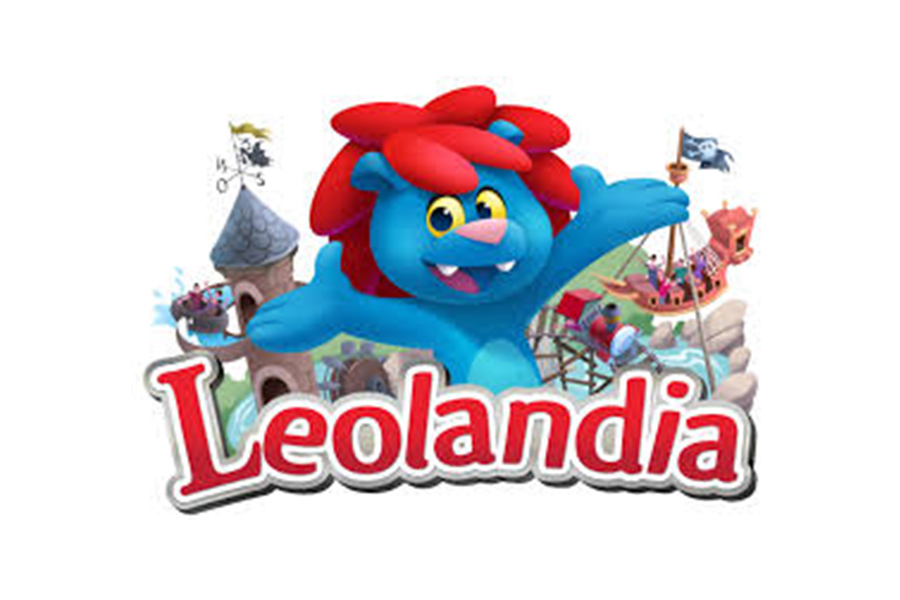 LEOLANDIA, THE MOST LOVED THEME PARK IN ITALY ACCORDING TO TRIPADVISOR

Tags from the story: Leolandia.

Double-digit increases in the first part of the year and a surge in international positioning in the Travelers Choice™ ranking for Theme Parks published by the portal: with Leolandia, Made in Italy is also established in amusement parks

For the third consecutive year Leolandia is the most loved theme park in Italy: to confirm this are the rankings Travelers’ Choice™ Amusement Parks & Water Parks of TripAdvisor, which reward the theme parks most appreciated by users of the portal.

Lombardy’s leading park in terms of turnover and number of entries has once again won the podium in the preferences of visitors, who in their reviews declare that they appreciate above all the uniqueness of the experience, the quality of the content offered, the professionalism of the staff and the care of the environment.

Surprising results also at an international level: Leolandia ranks 5th in Europe, up 3 places compared to 2018, and 14th in the world, up 9 places and the only Italian excellence in the Top 15. A respectable result if you consider that in the world there are estimated to be about 20,000 parks.

Public approval is also supported by operating results: Leolandia closed 2018 with 1.1 million admissions, a turnover of over 37 million euro and 7.5 million profit. Data growing in the first part of the 2019 season, which records a turnover at 30/6 increasing by 21% year on year with an expected increase in visitors of 10%.

The park is confirmed among the strategic assets for the growth of the local economy, thanks to the constant expansion of the base of visitors from abroad and from regions other than Lombardy, about 50% of the total in 2018. Synergies with operators in the hospitality, catering, merchandising and transport sectors are expanding, as are the number of resources employed, which now number around 600, including permanent, seasonal and artistic cast employees.

The success of Leolandia is based on a unique formula, which is specifically aimed at families with children up to 10 years of age. Leolandia offers its young guests 46 attractions, 33 of which are also accessible to children under 90 cm tall, and the opportunity to meet the most beloved characters in the world of cartoons, the subject of licensing agreements with the major entertainment companies worldwide: Masha and Bear, the PJ Masks – Superpigiamini, Bing and Flop, Miraculous™, the stories of Ladybug and Chat Noir and the Thomas train. All this is combined with original shows produced by Leolandia, with a cast of over 30 artists from all over the world. For adults, the park boasts a record in terms of safety, quality of service, cleanliness and efficiency of the facilities for the visit, even in the case of families with babies in tow.

“We are proud of these results – says Giuseppe Ira, President of Leolandia – and of the increasingly important weight that we are assuming at the international level, flanking leading realities of entertainment. Our most important challenge is to bring excellence in the sector of Italian theme parks, adding a further element of attractiveness to the already extraordinary tourist offer of our country, both on the domestic market and in view of incoming”.

In this regard, the Association of Italian Permanent Parks, chaired by Giuseppe Ira himself, has recently presented the data of the sector at the Ministry of Agriculture, Food, Forestry and Tourism (MIPAAFT). With an estimated turnover in 2017 of 376 million euros and an estimated 800 million euros, the sector is characterized by significant growth rates and is assuming an increasingly central role in territorial and national development. In addition to creating real thematic destinations of strong tourist appeal, the permanent parks are characterized by a high rate of investment in innovation and employment development: in Italy alone, the sector generates an average of 20,000 permanent jobs, which reach 60,000 considering seasonal hiring and related industries.