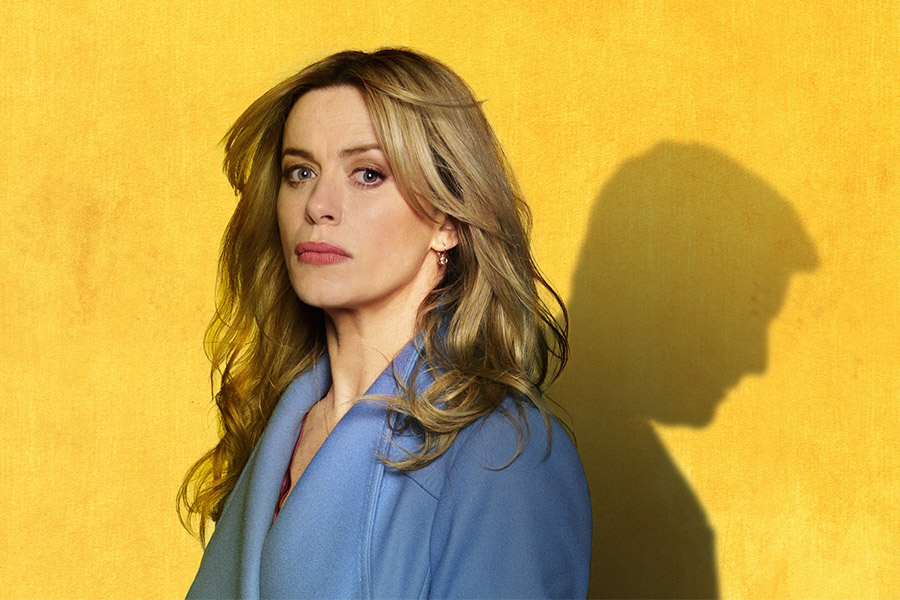 Boutique co-producer and distributor APC has signed several major broadcast deals for the second season of its hit drama series Keeping Faith, which is set to air on the BBC in the UK from 23 July.

Produced by Vox Pictures for S4C, BBC Cymru Wales and BBC One and gap-financed by Nevision, the first season of Keeping Faith was a runaway ratings success on BBC One, BBC Wales, S4C and BBC iPlayer when it aired last year. The show garnered a 20-year ratings’ high when it debuted on BBC Wales and it also proved a record-breaker on BBC iPlayer, with nearly 17 million requests to view alongside an incredible following and positive response on social networks.

APC has also extended its co-production deal with Acorn Media Enterprises for all rights across the US, Canada, Australia and New Zealand, plus home entertainment in the UK & Eire. Acorn TV, North America’s largest streaming service for British and international television, will feature its U.S. and Canadian premiere as an Acorn TV Original in 2019 coinciding with the BBC One premiere. Acorn Media International will oversee Acorn’s distribution rights in Australia, New Zealand, UK and & Eire.

Laurent Boissel and Emmanuelle Guilbart, Joint-CEOs and Co-Founders at APC say: “Keeping Faith has resonated with audiences both in the UK and internationally. We are thrilled to have secured deals across the globe on the eve of the season launch on BBC One.”

In season 2, Eve Myles (Victoria, Torchwood, Broadchurch), returns as Faith Howells, a lawyer, wife and mother whose life was turned upside down by the unexplained disappearance of her husband, Evan (Bradley Freegard). Now, 18 months later, Faith is drawn into a new mystery as she takes on the case of Madlen Vaughan (Aimee-Ffion Edwards), a local farmer accused of murdering her husband in cold blood. Madlen’s murder trial, the prospect of Evan’s return, and her conflicted emotions towards former criminal Steve Baldini (Mark Lewis Jones) force her to take a stand. She puts her children, her business and her life on the line to search for the truth and finally emerges scarred yet stronger.