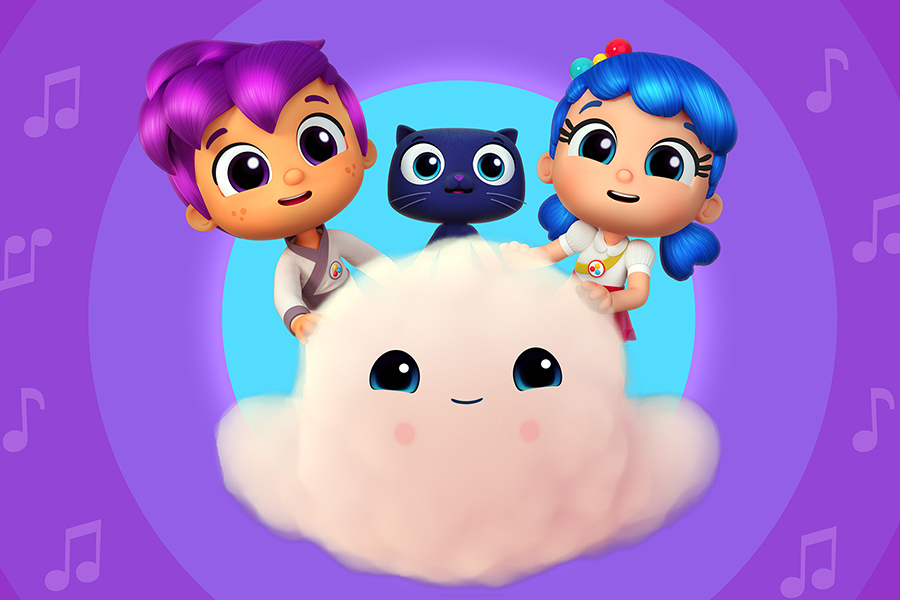 TRUE AND THE RAINBOW KINGDOM RETURNS WITH EIGHT ORIGINAL SONGS

Tags from the story: Guru Studio, True and the Rainbow Kingdom, True: Tunes.

The series is returning to Netflix on July 12th with True: Tunes – a collection of eight original tracks featuring True-inspired classic children’s songs

From “The Wheels on the Rainbow Bus” to “Zee Zee My Playmate” each song will delight kids and families with their favorite songs re-imagined in a whole new way.

With demand for True and the Rainbow Kingdom continuing to grow, new content will be rolling out on Netflix throughout 2019 and 2020, including all new episodes, additional seasonal specials, and a mix of comedic shorts and more songs.

New consumer products for True and the Rainbow Kingdom are also launching this fall, including plush, Halloween costumes, and storybooks which are now available across North America.