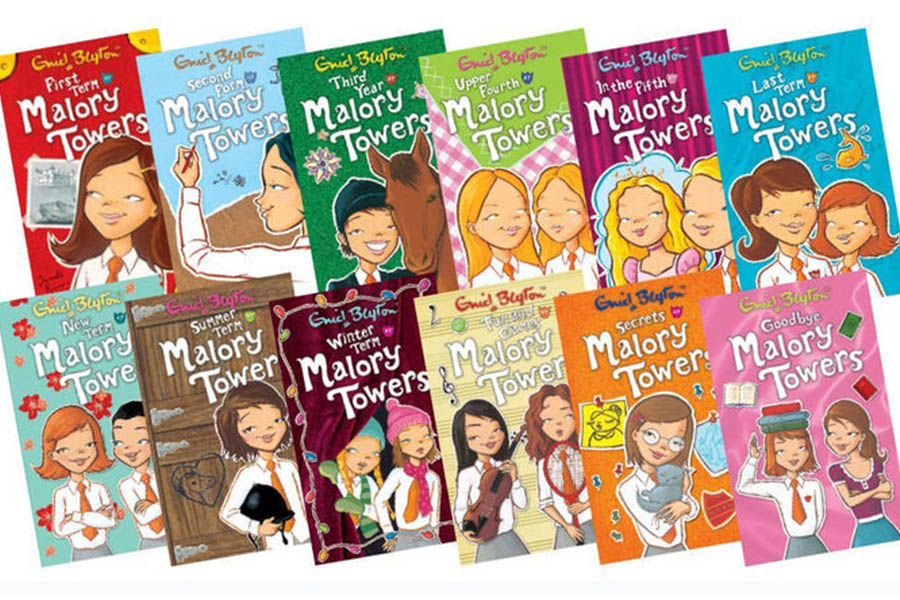 DHX Media and King Bert Productions (Sick Note, The Midnight Gang, The Queen and I) are pleased to announce that the new live-action series, Malory Towers, has been greenlit by CBBC, the BBC’s channel for children aged 6-12, and DHX Television’s Family Channel.

Malory Towers is based on the iconic book series of the same name by Enid Blyton and follows 12-year-old Darrell Rivers as she leaves home for the first time to attend an all-girls’ boarding school. Principal photography on Malory Towers begins this month in Toronto, Canada, and will shift to the UK in September 2019. The series is expected to premiere on CBBC and Family Channel in 2020.

Cheryl Taylor, Head of Content for BBC Children’s, said: “Malory Towers set the template for popular British boarding school stories and we’re delighted to bring this classic title to CBBC. Darrell Rivers is a truly iconic character – sparky, independent and a fierce warrior against injustice. She shone a bright light on the potential of all girls at a time when expectations were very limited. The books have inspired generations of young readers and we can’t wait for our audience to meet Darrell and her friends.”

Jo Sargent, Executive Producer at King Bert, commented: “It has been a pleasure working with Enid Blyton Entertainment over the past 12 months and King Bert is now delighted to be on board with DHX Media in order to bring this classic series to life. Enid Blyton’s Malory Towers universe is the perfect project for King Bert and the perfect show for today with such empowering female leads at the helm. Malory Towers is an adored series and we cannot wait for a new generation of audience to be equally inspired by its charms.”

Michael Goldsmith, Executive Producer at DHX Media, added: “We’re thrilled to add Malory Towers to our strong slate of live-action shows for kids and families. The enduring popularity of Enid Blyton’s novels illustrates that her stories are as relevant today as the day they were written. David Walliams’ team at King Bert Productions have done such wonderful work with children’s shows and period pieces that we can’t think of better collaborators to bring these novels to life on screen. With CBBC and Family Channel on board, we’re confident young viewers and families are going to love Malory Towers.”

Based on the hugely popular book series of the same name by Enid Blyton, Malory Towers, is a 13 x 30’ live-action series following 12-year-old Darrell Rivers as she leaves home for the first time to attend an all-girls’ boarding school. Set in the 1940s on the sun-drenched cliffs of the Cornish coast, Malory Towers explores this nostalgic world of midnight feasts, lacrosse, pranks, and lasting friendships. For a contemporary audience, the show is both aspirational and inspirational, telling the story of universal experiences include shifting cliques, FOMO, bullying, crushes, peer pressure, and self-doubt. The girls keep an eye on each other and, like a family, are forever connected by their shared experiences.

DHX Media is international distributor for Malory Towers outside of the UK. Malory Towers was commissioned by BBC Children’s Head of Content Cheryl Taylor, and will be executive produced for the BBC by Amy Buscombe. The rights were acquired from Karen Lawler at Hachette Children’s Group, owners of Enid Blyton Entertainment and publisher of Malory Towers.