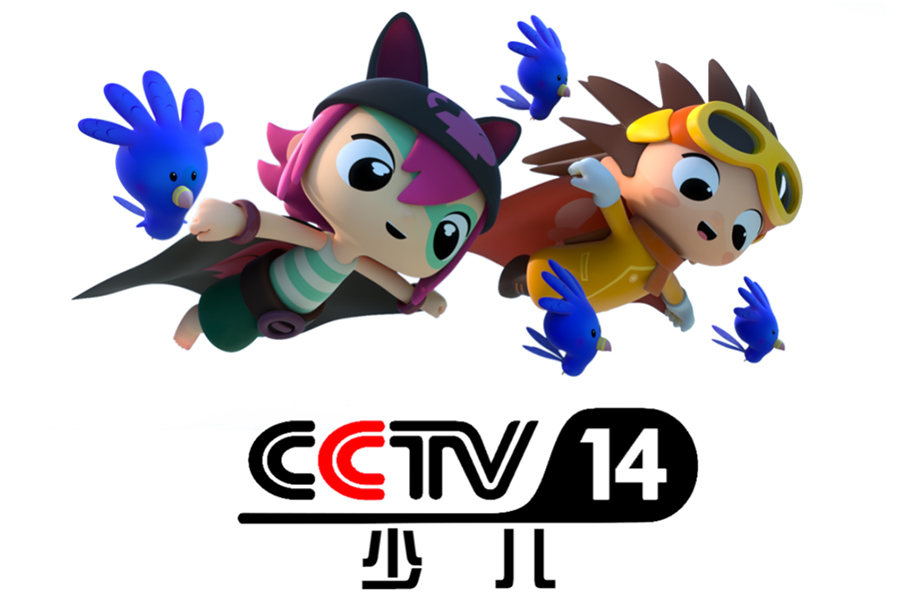 Co-produced by national public broadcasters France Télévisions and Italy’s Rai, the 52 x 11-minute series will make its China premiere on August 13th.  In the UK the show is represented by Licensing Link Europe.

The CGI series follows Pirata as she travels the Great Sea at the helm of her ship, the Pink Skull, with her loyal crew in search of adventure. Her best friend, Capitano, flies a red seaplane and joins them on their nautical explorations.

PIRATA & CAPITANO takes young viewers on a never ending treasure quest full of adventure and humor, while teaching the value of teamwork and friendship.

Season 1 is the #2 most watched program on CHANNEL 5 – MILKSHAKE (UK) according to a recent study conducted by Mediametrie / Eurodata TV Worldwide and released last MIP TV.