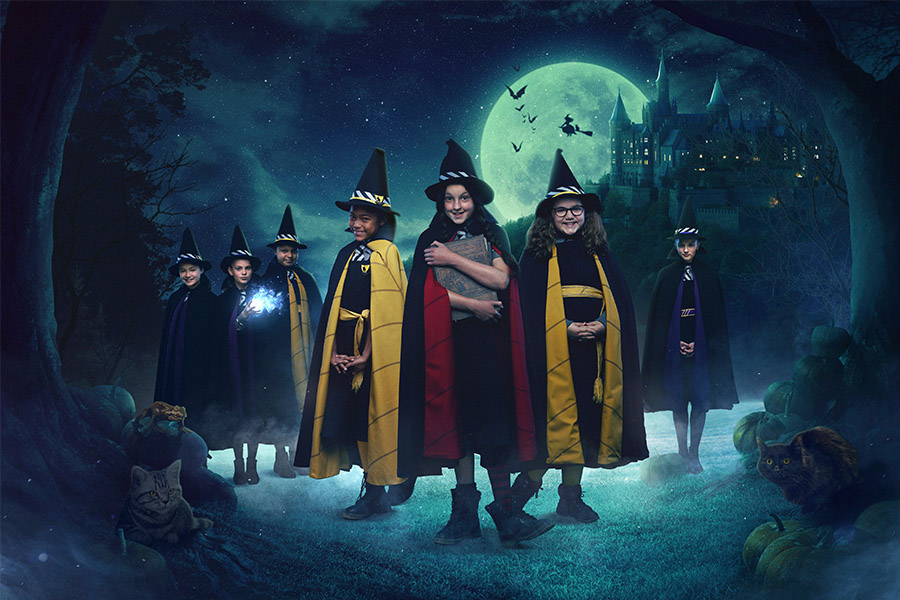 NHK will produce the Japanese version of these finished episodes with a cast of well-known actors in Japan who are particularly popular with young audiences.

The series THE WORST WITCH is based on the hugely popular children’s fictional works by Jill Murphy. It was produced by CBBC Productions in collaboration with ZDF, ZDF Enterprises and Netflix as an extravagant fusion of real life and CGI. This latest adaption of the British children’s classic already consists of 39 × 28′ episodes with the third season being in production.

The central character in The Worst Witch is ten-year-old Mildred Hubble, an ordinary girl who discovers she has the abilities of a witch.  Despite her best intentions, she blunders from one disaster to the next because of her defining feature – clumsiness. Mildred is by far the worst student at Miss Cackle’s Academy for Witches, but still she never gives up. Thanks to her friends and to her cat, Tabby, she never loses her sense of humour and usually manages to resolve even the most hopeless of situations. The tumultuous exploits of the budding witch humorously exemplify the principle that “if at first you don’t succeed, try, try and try again”.

Peter Lang, VP junior at ZDF Enterprises: “As the number one distributor of childrens’ live action programs, we are delighted to see this series enchant Japanese children in the very near future.”