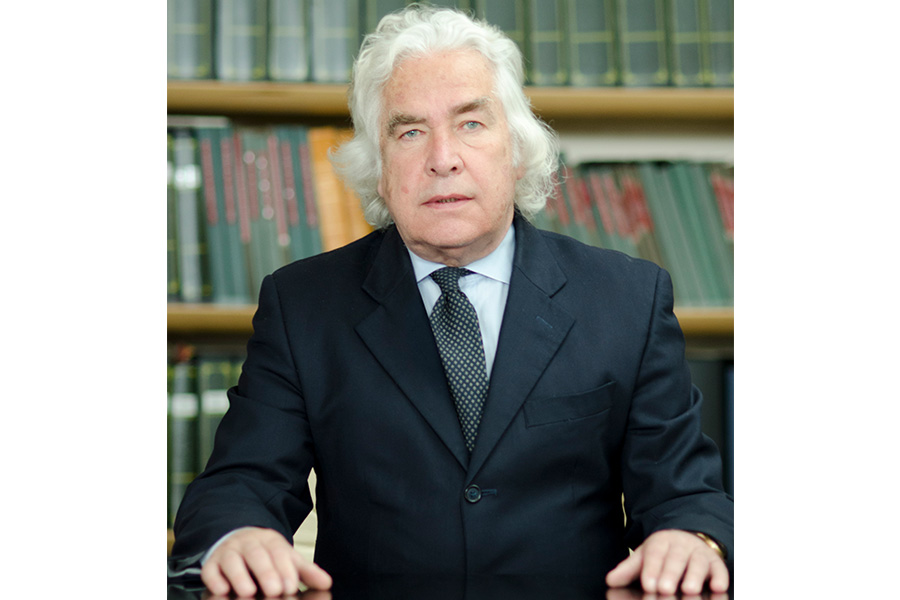 Assogiocattoli – the trade association that brings together the most important manufacturers and distributors of toys, baby products, Christmas decorations and festivities – will be led by Dr. Roberto Marelli for the next three years 2019-2022

This was decided by the new Board of Directors of the Association, elected by the annual meeting held on June 21 last.

Roberto Marelli is a professional who has always been involved in the toy and children’s products sector with a career that has culminated in the management of the Artsana Chico Foreign Branches and is currently senior Board Advisor of Artsana itself. Since last April Marelli has also been newly elected President of ENPC (European Nursery Products Confederation).

“We must be prepared to face the challenges of the next few years, starting from the worrying drop in births in our country and the stagnation in consumption in our sectors, and the detailed programme for the next three years will be drawn up in detail on the basis of the indications that will come from the members who deal with these critical issues on a daily basis. A fundamental task will therefore be the intensification of meetings on the territory, both with individuals and in work groups, precisely to carry out that characteristic and increasingly important function for an association that is the closeness and listening to its members. It will also be essential to maintain contact at all levels with the control authorities and, upstream of this, continue to work on national and international work tables where the rules are made – said Marelli, thanking for his election – and for this I trust in the close cooperation of the vice presidents experts in their respective areas.

The Board of Directors is thus composed