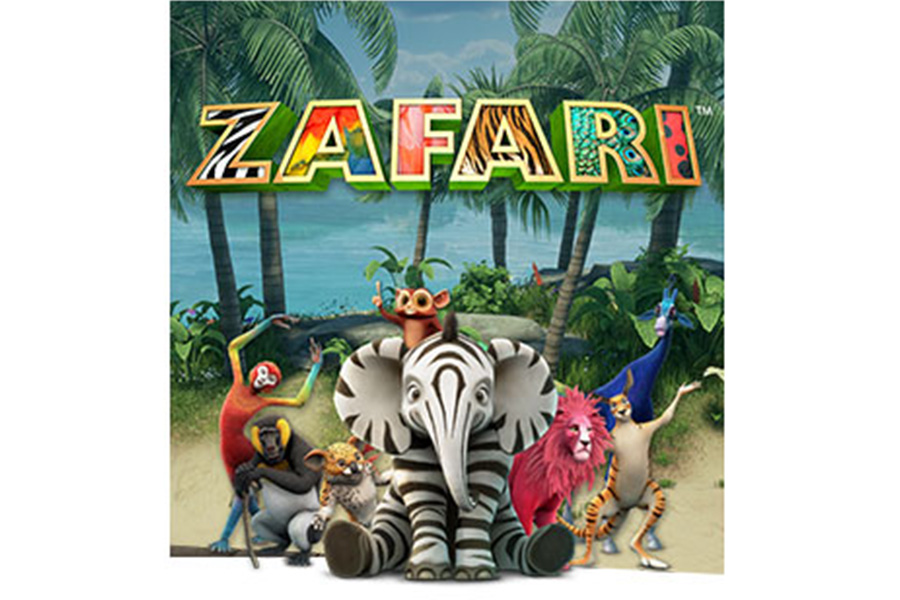 THE ZAFARI SERIES AIRED ON RAI YOYO IN JUNE

On air in Italy on Rai YoYo from June, Zafari, owned by Ink Group, is the new beautiful animated TV series produced by ZAFARI Holdings and distributed globally by NBC Universal/Dreamworks, consisting of 52 episodes of 11 minutes, aimed at an audience of children aged 4 to 9 years.

Its main message is to celebrate diversity, in fact the protagonist is Zoomba, a puppy elephant that magically and mysteriously was born without the rough and gray skin of his species, but with black and white stripes like a zebra. Together with his inseparable friend Quincy the Monkey, they will combine all the colors.

The interest on the part of licensees in this property is really strong, so much so as to have allowed the discussion of 10 license agreements even before its airing.