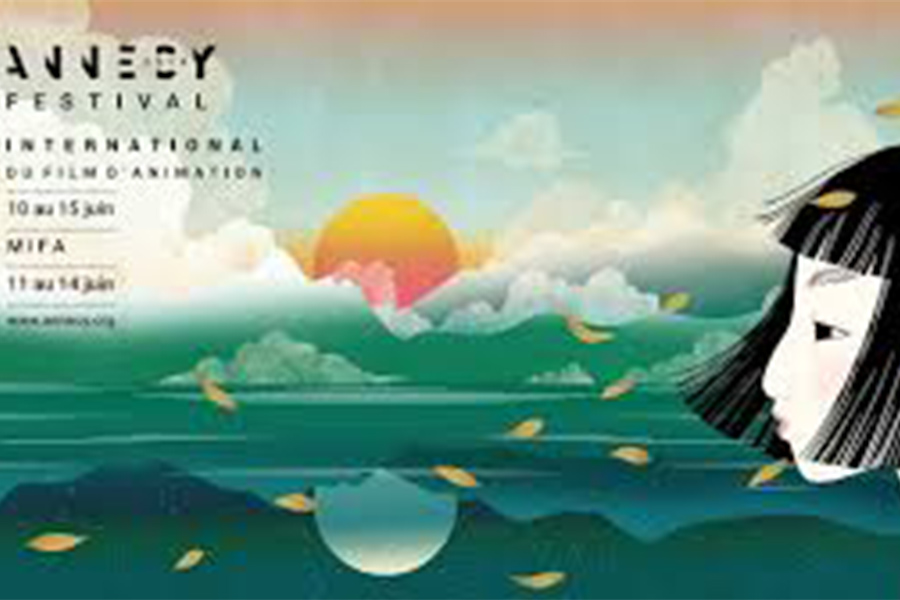 The Mifa has just ended with a new record edition, consolidating its status as the largest single market in the world devoted to animated film

This event, with more than 4,000 badgeholders (+9%*) from 82 countries and bringing together professionals and talents from global audiovisual and animation film industries, continues to evolve.

“Faced with the Mifa’s constant evolution since 2005, with last year’s record attendance and the development of the animation industry in France and internationally, we knew that we had several challenges to address this year,” states Véronique Encrenaz, the new Head of Mifa.

“Along with Mickaël Marin and our teams, we designed this 2019 edition with particular focus on the welcome and support for the professionals, both regulars and first-time visitors to the Mifa, who increasingly consider Annecy as the unmissable annual event. The immediate feedback received leads us to believe that we made the right choices, she adds, now we must simply continue in this vein and introduce new initiatives that we already have on the backburner.“

82 countries represented on a larger 8,000m² meeting area. This included a Japanese delegation, whose country’s animation was honored this year, with nearly 150 Japanese representatives and 50 companies present (compared with 68 accredited from 35 structures last year) and an increase of professionals from Africa.

Within the XR@Annecy transversal programming developed this year, a new dimension was also provided for XR at the Mifa. For the first time companies such as Orange, Epic Games, Vrroom VRrOOm, Ubisoft, Word VR Group, CG Lux and Telefilm/Vancouver VR were present.

We can also note a reinforced presence from Unity, the official partner of the Mifa Campus this year.

The Mifa Animation Industry Award was rewarded to one of the most esteemed French animation producers, Marc du Pontavice and his company Xilam that currently reflects all production’s diversity, from series for children and families to animation aimed at adults (Oggy and the Cockroaches, Mr Magoo, I Lost My Body) also opening up new horizons towards fun and educative content (Paprika, Oggy Oggy, etc.).

The major studios, such as Illumination MacGuff, The Walt Disney Company, Laika, Sony, Cube Creative, Mikros Animation, Xilam Animation, TAT Prod, Blue Spirit, and others were able to meet young professionals from all over the world.

Focus on Women at the Mifa

After paying tribute to Japan in 2019, animation from the African continent will be at the heart of the Annecy Festival’s programming at the Mifa 2020, in parallel with the Institut français’ Africa Season 2020.

Check out all the photos of the Annecy Festival on Flickr

← OFF THE PAGE…AND INTO THE WORLD OF FASHION: BCBF AT PITTI BIMBO HORRIBLE HISTORIES: THE MOVIE →