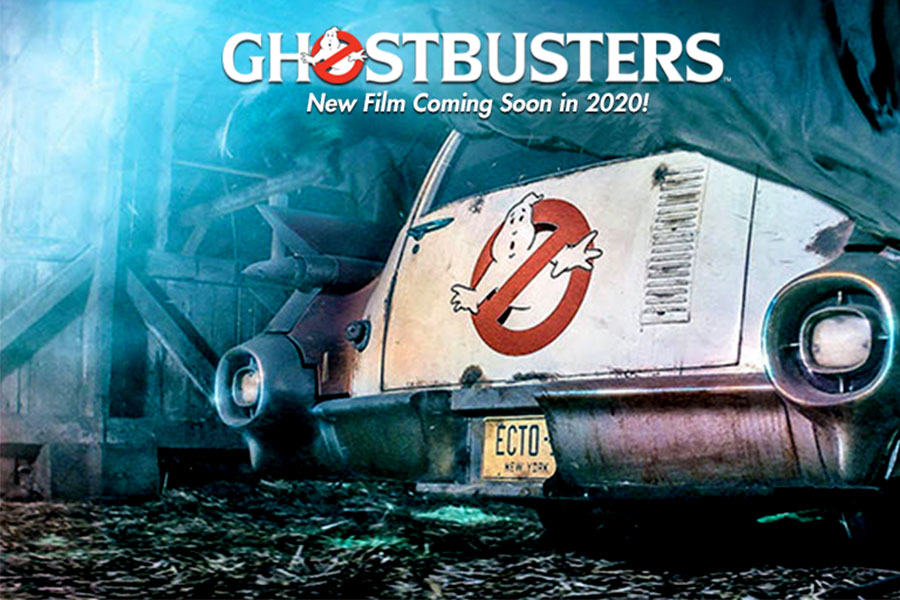 IN UPCOMING YEARS GHOSTBUSTERS WILL SHINE WITH MAJOR NEWS

Ghostbusters is a brand that doesn’t need of any particular introduction, as it has become a real cultural and global phenomenon

Since its launch in 1984, Ghostbusters has grown over the years thanks to the fellowship of its fans, the investments of Sony Pictures and the Consumer Products program that boasts numerous strategic partnerships including Playmobil, Lego, Mattel, H&M, New Era, Uniqlo, Undiz.

Ghostbusters‘ logo is highly recognizable (97% globally) and the soundtrack is one of the most listened to all over the world.

In 2019 the brand celebrates its 35th anniversary, while in 2020 a brand new Ghostbusters movie will be back in the Theatres: it will not be a reboot but the next chapter of the original series; the direction is entrusted to Jason Reitman, son of Ivan Reitman, the director of the first two films of the saga.