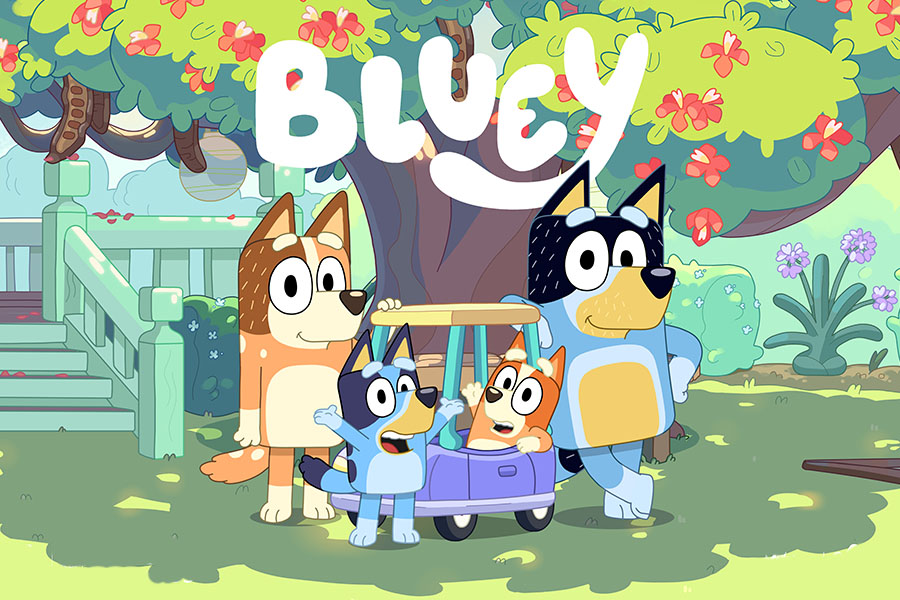 Bluey is set to launch on a global stage as BBC Studios and Disney announce that the first two series will premiere internationally on Disney Junior from autumn 2019 and the upcoming streaming service Disney+ in all territories outside Australia, New Zealand and Greater China including Hong Kong, Macau and Taiwan.

Bluey follows the adventures of a lovable and inexhaustible six-year- old Blue Heeler puppy who lives with her dad, mum and four-year- old little sister, Bingo. In every episode, Bluey uses her limitless Blue Heeler energy to play elaborate games that unfold in unpredictable and hilarious ways bringing her family and the whole neighbourhood into her world of fun.

Created by Joe Brumm and produced by the Emmy® award-winning Ludo Studio for the Australian Broadcasting Corporation and BBC Studios, Bluey first launched on ABC in Australia last year and has been a runaway success with audiences landing the #1 spot of all series on ABC view with 90 million plays.

Moose Toys will be the global master toy partner for all territories excluding Asia. Launching first in Australia for Christmas 2019 the first range of toys will be released in the US and other regions from autumn/winter 2020.

A smash hit with families in Australia, Bluey series one is currently the #1 Australian children’s series of 2019 on metro broadcast in Australia. Bluey has also topped the Australian iTunes Kids Chart with the series peaking at #1 and consistently remaining in the Top 5.

Bluey is produced by the Emmy® award-winning Ludo Studio for ABC KIDS and is co-commissioned by ABC Children’s and BBC Studios. Financed in association with Screen Australia, Bluey is proudly 100% created, written, animated and post produced in Brisbane Queensland, Australia, with funding from The Queensland Government through Screen Queensland and the Australian Government. 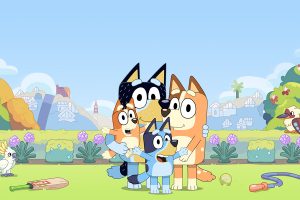 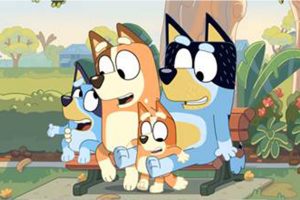