Rovio Entertainment – much more than Just a game

Angry Birds by Rovio Entertainment, was born in 2009 in Finland as an app to play games on mobile devices. Since then it has never stopped growing– and setting new records in the gaming, entertainment and licensing industries.

As it celebrates its tenth anniversary, Angry Birds is a global brand following trends among both children and teens, creating new games, TV series, comics, toys and movies. Some 1.8 billion Angry Birds products have been sold over the past 10 years and Angry Birds games have been downloaded over four billion times! The brand appeals to a wide audience, including children – both boys and girls – teens and families. This is because the brand has numerous touch-points: games, movies, social media, YouTube, marketing and PR activities, short animations, partnerships, activity parks and, last but not least, consumer products. Recently this activity has become even richer, thanks to the release of the first Angry Birds Movie, live shows, TV shows and AR/VR projects.

Rovio uses these drivers well, supporting the growth of the brand but ensuring quality content, new stories and a constant active engagement with its audience.

LM met and interviewed Simo Hämäläinen, SVP Brand Licensing at Rovio Entertainment, to learn more about the strategy behind this global success – and to find out what’s new for Angry Birds.

Which are Rovio’s next content plans for Angry Birds?

We are extremely excited about Rovio’s development plans. The roadmap we have defined for the next couple of years is very positive. The brand turns 10 this year, on 11 December – the exact date of the launch of the original app game. Very few mobile games last that long!

The content roadmap starts with the release of the second Angry Birds Movie, planned for 14 August in the US. Then we are planning a massive marketing campaign for the anniversary date, highlighting all the major characters.

2020 will see the release of a long-form Angry Birds animation. It will be slightly different from the short animation done up until now: it will be for an 8-12-year-old target audience and there will be dialogue. TV distribution will be handled by Cake Entertainment.

Next year we will also have three different live tours up and running around the world and a TV competition based on Angry Birds.

So there’s a lot of new entertainment concepts on the way, not to mention the launch of 10 brand-new app games and a constantly updated YouTube channel.

On the consumer products side, our biggest news has been the launch done last week at the occasion of Licensing Expo in Las Vegas of a digital application, ANGRY BIRDS EXPLORE. It is a VR app which brings Angry Birds into the real world through augmented reality technology. This app has been included on all consumer products packages and will be a big boost for licensees, engaging global audiences.

How will consumer products benefit from this content plan?

All the entertainment content will be supported by licensing activities. In the case of the movie, for example, there will be global products launched at the same time. We have licensees with long-term partnerships who will support the movie and others who will use our Anniversary Style Guide. Also the long-form animation will bring a new look to the brand as well as new opportunities for brand development.

What is the CP position at the moment?

We are preparing for the movie– it’s a really big event for us and many partners are going to be involved! We are also working on Hatchlings, a new IP based on characters that became really popular thanks to the first movie. They will be a key brand around the release of the second feature film and they will be developed separately.

At last Licensing Expo we have announced a big slate of partners. Toy Master is Jazwares. It’s a long-term and important partnership for us. There will be also soon in the market a delightful Angry Birds–Chupa Chups range of products. Other licensed products will be released throughout the summer.

What are your plans for the tenth anniversary?

The key to the success of Angry Birds over the past 10 years is that we have expanded the brand to new audiences and to new entertainment platforms, going beyond the game itself. TV series, theme parks and many different consumer touch points, stories and forms of content have been developed over time. Also, licensing partnerships have supported the growth of the brand.

We are very happy about the last Licensing Expo feedback. In fact, in Las Vegas we announced a very strong content roadmap and a licensing plan which includes our major partners. Moreover we had the chance to meet new potential licensees.

We introduced our new VR application, with a fascinating showcase for our partners. Our licensees appreciated the great value-add this app can be for them, including the massive digital programme, with cool things coming to life based on the products. All the digital content is provided by us.

How do you coordinate the local licensing agencies you work with?

We have hundreds of licensees, so we can’t manage all of them directly. Therefore we deal with the main strategic partners; the others are managed by our local agencies. We work with over 20 local licensing agencies.

We are, after all, a global brand. We are popular everywhere and of course we are very strong in the most important markets such as the USA and China. 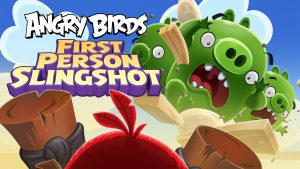 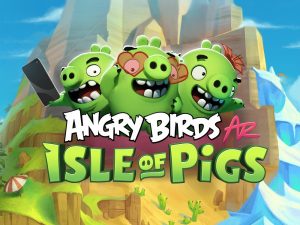 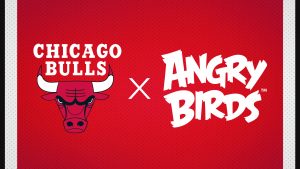 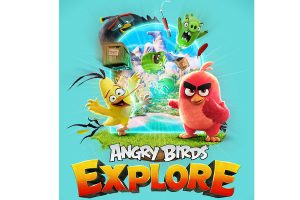 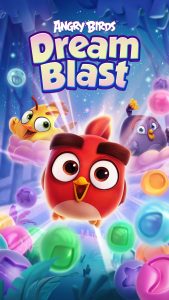