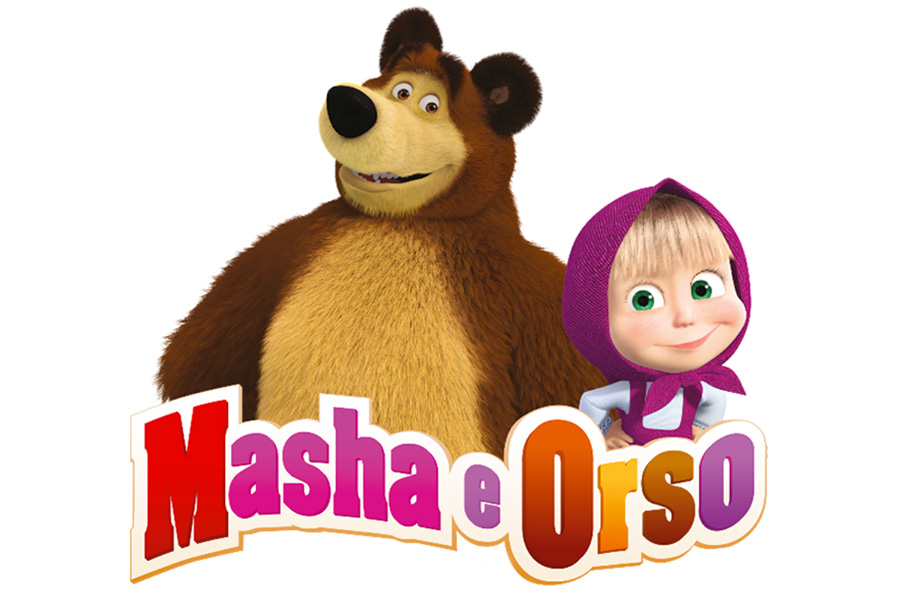 CONTINUES THE SUCCESS OF Masha and Bear

Maurizio Distefano Licensing (MDL), who manages the licensing rights for the Masha and Bear brands in Italy and Switzerland, welcomed with enthusiasm the arrival of the third season of Animaccord’s popular pre-school property on one of the country’s most important children’s television channels. Masha and Bear‘s third season made its debut on Rai YoYo, the free-to-air children’s television channel, starting on 7 June. A special edition of Rai Ragazzi’s popular programme, La Posta YoYo’s , gave a preview of the new season on the same day.

The launch of Masha and Bear‘s third season on Rai YoYo reinforces the status of Property on licence as a modern children’s classic. Masha and Bear‘s awareness, both as a licensed brand and as a TV series, is exceptionally high among children and families in Italy, where Masha and his friend have been very popular since the launch of the first series. The new episodes of Masha and Bear have been greeted with great enthusiasm by a large audience. The brand is so popular that it inspired the creation of two spin-off series – The Tales of Masha and The Stories of Fear by Masha. The episodes of all three shows are also available on mobile phones, PCs and tablets and streaming on Infinity, as well as on the dedicated YouTube channel and on the official Masha and Bear Facebook page.

The success of the Property was also reflected in an area dedicated to Leolandia, in numerous promotional collaborations and, of course, in a thriving licensing campaign. Masha and Bear remains one of the most requested licenses in the children’s market; currently there are about 30 Masha and Bear licenses in the Italian market alone. MDL has represented Property in Italy and Switzerland since its arrival in both markets.

Maurizio Distefano, MDL President, said: “The continued success of Masha and Bear in Italy after several years makes it one of the most successful pre-school shows in the market in recent years. MDL is pleased to represent this classic Property and looks forward to many more years of success and collaboration for Masha and Bear. “