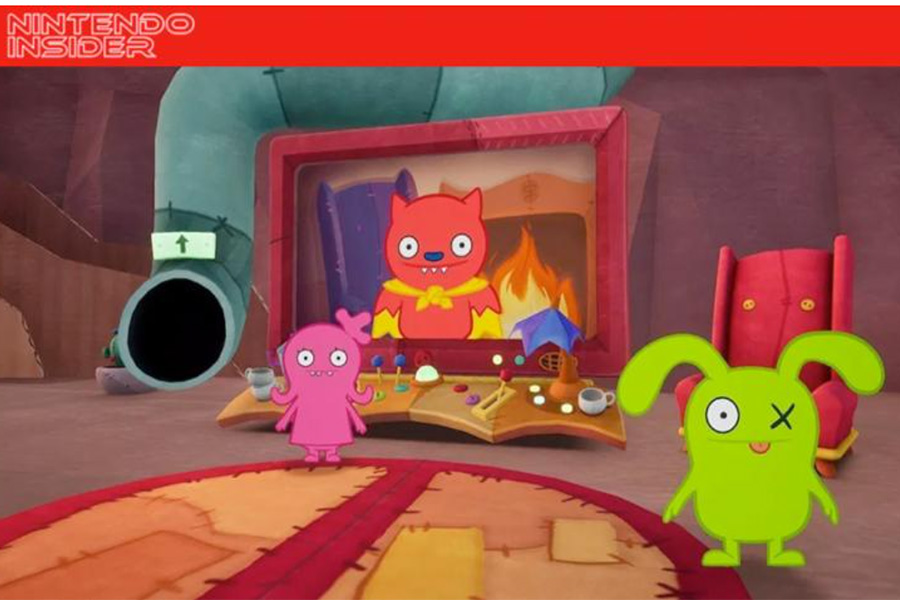 UglyDolls: An Imperfect Adventure Out On Nintendo Switch This August

Based on the upcoming UglyDolls movie, the game is set in the UglyDolls universe – known as the Uglyville – which has fallen under siege.
When malfunctioning robots from Perfection accidentally arrive in town, they are overcome by Uglyville’s odd architecture and quirky angles.
You will play as heroes Moxy or Ox, who, teaming up with their UglyDolls friends, must rid their town of Perfection’s robots.
That will see you collect, use, and craft items such as Bubble Guns, Pogo Sticks, and Hover Hats to defeat enemies, with procedurally-generated elements ensuring that every playthrough is unique.
UglyDolls: An Imperfect Adventure will release for Nintendo Switch in Europe on August 9th.