Armed with a powerhouse slate of highly anticipated films and beloved entertainment franchises, Sony Pictures Consumer Products (SPCP) is announcing a robust 2019-2021 lineup of global licensing and merchandising opportunities and innovative partnerships for licensees and retailers around the world.

The year’s partnerships extend the reach of the studio’s largest properties, showcasing the studio’s iconic brands, entrepreneurial spirit, and diverse content across film and television.

“Sony Pictures Consumer Products has established itself as a true innovator in the licensing and merchandising space by leaning in and listening to fans, developing content across the studio’s dynamic film and television franchises, and identifying new ways for consumers to purchase products,” said Jamie Stevens, EVP Sony Pictures Consumer Products. “This entrepreneurial approach to consumer products has drawn licensees and partners from around the world, eager to work with SPCP to more effectively reach and engage fans beyond just the programmatic or theatrical windows.”

As fans of all ages eagerly await the newest content from beloved entertainment brands, SPCP showcases its dynamic development focus and fan inspiration through a variety of film franchises such as Ghostbusters, Jumanji, Men in Black™ and Peter Rabbit , the eagerly-awaited superhero movie Bloodshot, and new IPs from Sony Pictures Animation such as Vivo, Hotel Transylvania 4 and more.

With next year’s release of the newest Ghostbusters film, directed by Jason Reitman and written by Jason Reitman & Gil Kenan, the legendary franchise leads the SPCP 2019 lineup. The franchise’s long history and its introduction to new fans will allow SPCP to reach fans through a variety of touch points that speak to the story’s nostalgia and longevity. To mark the original film’s 35th anniversary, a yearlong celebration is planned with fan events, activations, new products and more. 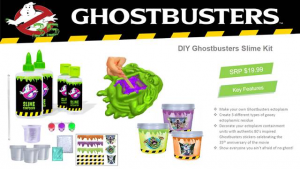 The release of Men in Black: International on June 14 will expand the $1.6 billion global film franchise with a worldwide audience of all-ages and new releases in toys and collectibles, video games, apparel, action figures and more.

The gang from Sony Pictures’ highest grossing movie of all time in the U.S. is back with the sequel to Jumanji: Welcome to the Jungle on December 13, 2019. Earning more than $962 million in worldwide box office, the film, led by Dwayne Johnson, Jack Black, Kevin Hart, and Karen Gillan reintroduced millions of fans across the globe to a beloved, adventurous franchise. The film is directed by Jake Kasdan, and written by Scott Rosenberg & Jeff Pinkner & Jake Kasdan, based on the book Jumanji by Chris Van Allsburg. 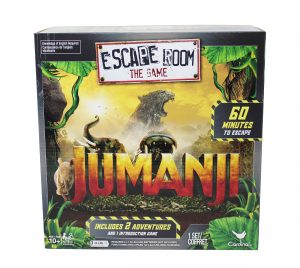 Key licensing programs for titles for 2020-2021 include the following:

With a passionate, global fan base estimated to be over 25 million strong, spanning 36 languages and 38 countries, Outlander has connected with viewers through a variety of consumer products. 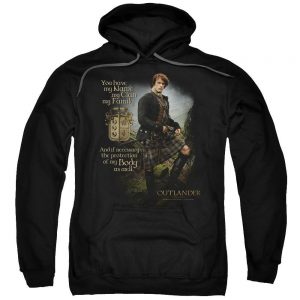 The highly-anticipated return of two iconic characters, the arch-rivals from the legendary Karate Kid films, reunite in Season 2 of the YouTube Premium series Cobra Kai. Following 10 episodes and a 98 percent increase in the Karate Kid social media fan base, Season 2 premiered in April with the culmination of the Cobra Kai and Miyagi Dojo philosophies going head to head. 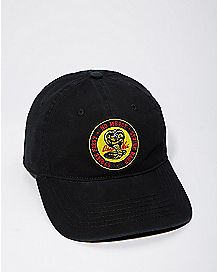 Breaking Bad which first premiered on AMC in January 2008, continues its legacy as it streams all seasons across the most popular platforms, reaching new fans every day in more than 170 territories worldwide.