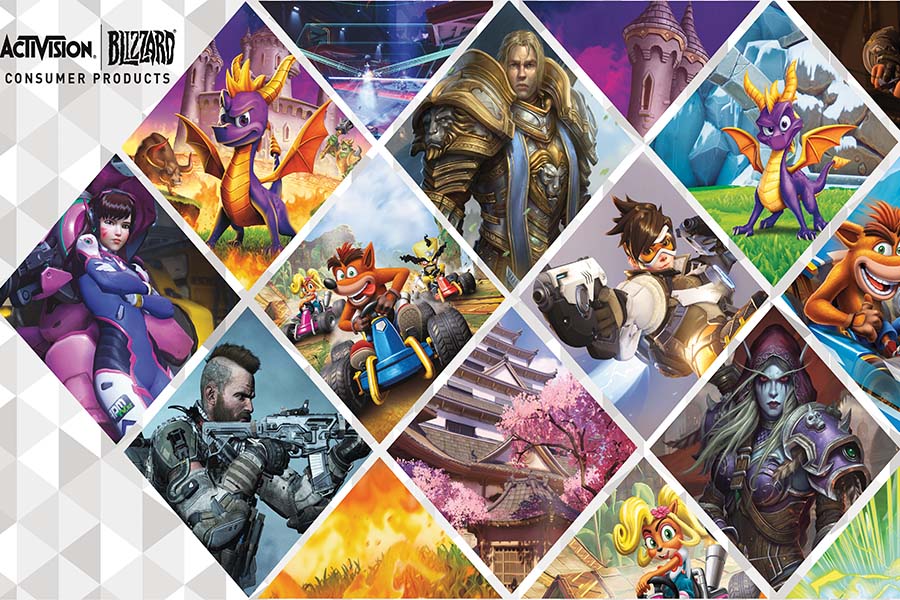 Returning with a dedication to providing global consumers with an unmatched fan experience centered on consumer products, Activision Blizzard Consumer Products Group (ABCPG) arrived at Licensing Expo 2019 with an all-star roster of new and returning licensed programs and world-class licensees.

The iconic franchises from Activision and Blizzard Entertainment continue to grow beyond gameplay, and Licensing Expo have showcased a range of consumer products that deliver engaging, relevant and innovative experiences unparalleled in the video game space.

“Activision Blizzard has a portfolio of some of the world’s most beloved franchises, and our aim is to work with world-class licensees that enrich our fans’ experience around the world,” said Steve Young, President of Activision Blizzard Consumer Products Group. “The fan experience is at the center of everything we do, and we’re thrilled to create new opportunities for players to immerse themselves and show their passion for Activision’s and Blizzard’s games through relationships ranging from LEGO to UNIQLO.”

Since its inception, ABCPG remains steadfast in its efforts to drive global growth and engagement for Activision Blizzard’s flagship brands, including Activision’s Call of Duty, Crash Bandicoot and Spyro, and Blizzard’s Overwatch and World of Warcraft. Additionally, with Activision Blizzard at the vanguard of competitive entertainment, ABCPG continues to raise the bar for exports via the merchandise program for the Overwatch League™ as we usher in a new generation of fans and athletes. 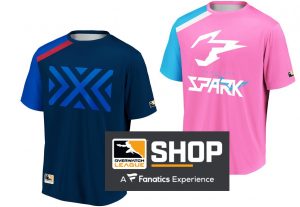 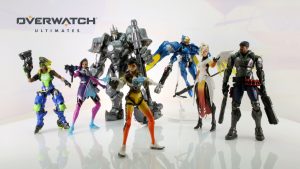 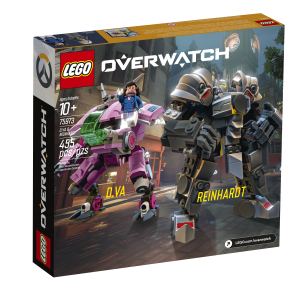 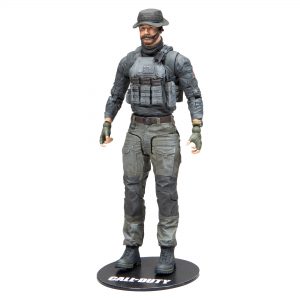