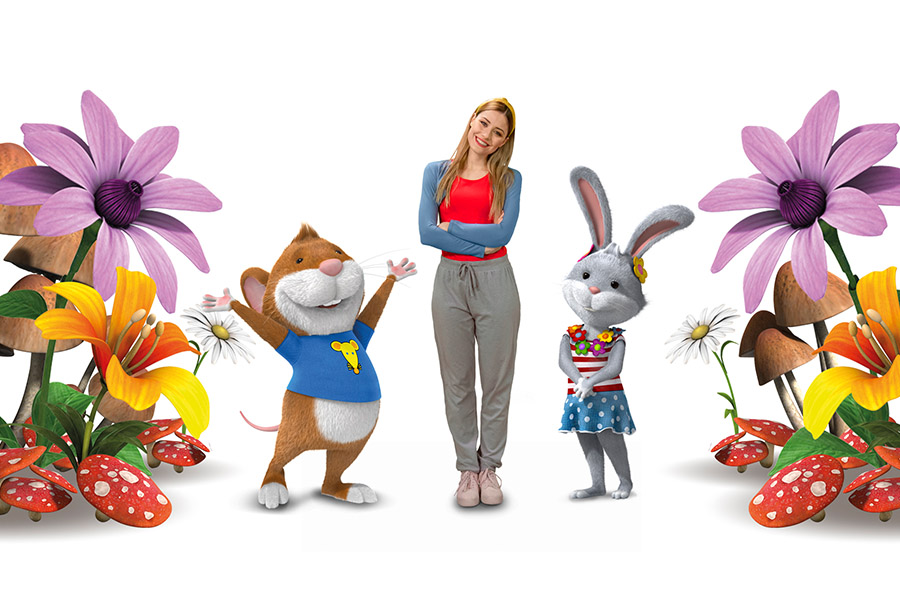 CAROLINA & TIP the MOUSE: DANCE WITH US!

The new musical project of Carolina Benvenga, the face of the Children’s TV, has  been released on May 31, 2019! It’s called Carolina & Tip Mouse: Dance with us! and it’s both a digital album and a beautiful video project. Carolina has reinterpreted ten famous and beloved children’s songs and pop songs. Eight of these songs have become new videos… but not the usual ones!

With the help of Children’s Musical School of Milan, under the artistic direction of Fiorella Nolis, Carolina has learned new, funny and simple choreography and danced them with some students of the school, Topo Tip and her friend Coniglietta… The result is an explosion of colors, rhythm and fun for the whole family.

In June and July the following four videos will be released:

The 3D animations and graphics of the videos were created by Studio Bozzetto, the production company of the Tip Mouse series founded in 1960 in Milan by the director and animator Bruno Bozzetto.

The series of  Tip Mouse, realized in co-production with M4e, Giunti, Studio Campedelli and RAI, broadcasted every day and distributed in over 100 countries worldwide, will arrive with a third season by 2019. 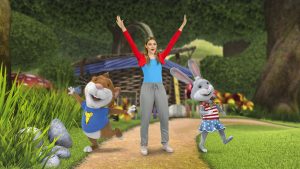 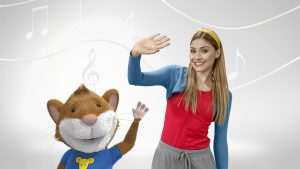 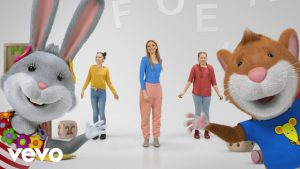