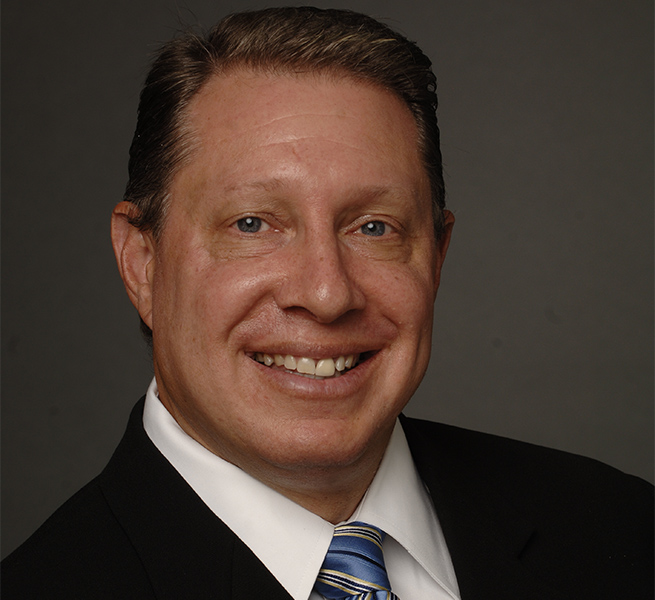 Shapiro to Spearhead the Retail Programs for the Company’s Library of Children’s Brands, Including Flagship Properties Rainbow Rangers and Llama Llama

Shapiro, who has held positions at Warner Bros. Entertainment, 20th Century Fox, Sony Pictures Entertainment, and The Walt Disney Company, will work closely with Mintz to build retail partnerships and programs for each of the company’s brands, including Rainbow Rangers, airing on Nick Jr. in the U.S. and recently greenlit for season two by Nickelodeon with an upcoming U.S. retail launch; and Llama Llama, starring Jennifer Garner, available on Netflix with season two in production.  Additionally, strategic retail initiatives will be implemented for the relaunch of the award-winning Baby Genius® brand, as well as Thomas Edison’s Secret Lab, Warren Buffett’s Secret Millionaires Club, and other brands in development.

“Jeff brings a breadth of knowledge and wealth of experience in the licensing, merchandising and retail business that is unparalleled, working on such brands as Harry Potter, Batman, DC Comics, Marvel, LEGO, The Simpsons, Strawberry Shortcake, and Scooby-Doo, among others,” stated Mintz. “We are fortunate to have an executive of his caliber to drive our retail programs as we begin launching our flagship properties, Rainbow Rangers and Llama Llama, into the marketplace in 2019 and 2020.”

“I have a lot of respect for Lloyd’s expertise as well as the many successes that Andy has had over his impressive career,” commented Shapiro. “I am genuinely thrilled with the growth opportunity Genius Brands represents as I work with a stellar team to develop and execute the retail launches for these highly-anticipated properties,” commented Shapiro.