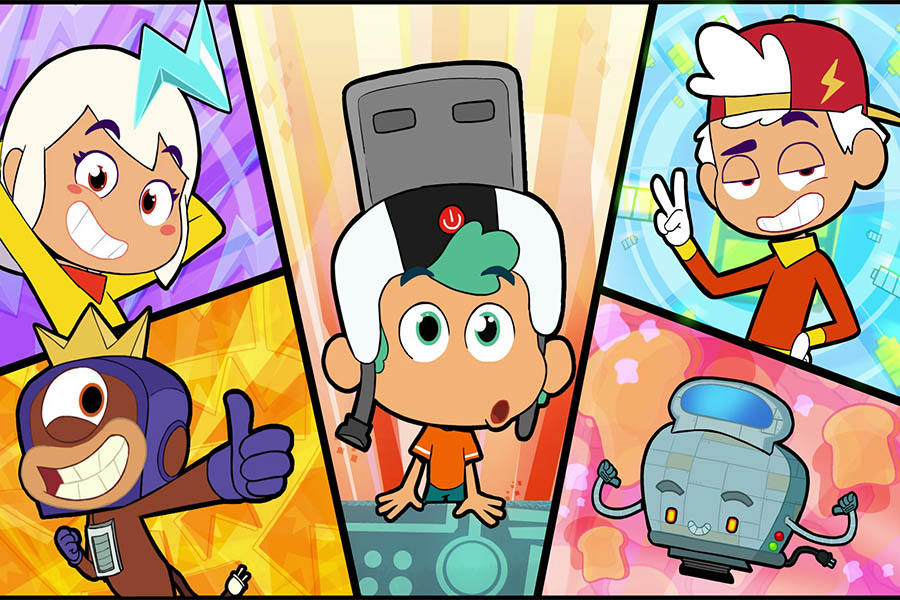 Created by Julie Chabrol, a young and talented author, Galactic Agency follows the adventures of a team of extreme repair specialists, featuring Dany the boss, K the hyperactive intern, and the twins Apple and Zed. Aboard the Toaster, their hypersensitive spaceship, they will be called on crazy missions across the WashMash Galaxy to come to the rescue and to fix anything. From a diva-whale’s washing machine to King Cheddar the Fifteenth’s robot teddy, there’s always something to do. But in this kooky-quirky universe filled with freaky creatures of all kinds, nothing ever goes as expected!

Lionel Marty, Managing Director of APC Kids says: “We are thrilled to be joining such an exciting, original project, working with some of the most talented producers in Europe and Asia. We are confident that audiences across the globe will love the hilarious and whimsical escapades of this new adventure comedy.”

Katell France, Managing Director of Studio 100 Animation says: “We are delighted to partner with APC Kids as worldwide distributor to spread the funny and wacky adventures of the Galactic Agency’s endearing characters amongst the kids all over the world”.

← Little People, parole O_Stili and Discovery Italy, together for a world full of kindness! ARNOLD SCHWARZENEGGER TO STAR IN AND EXECUTIVE PRODUCE SUPERHERO KINDERGARTEN →