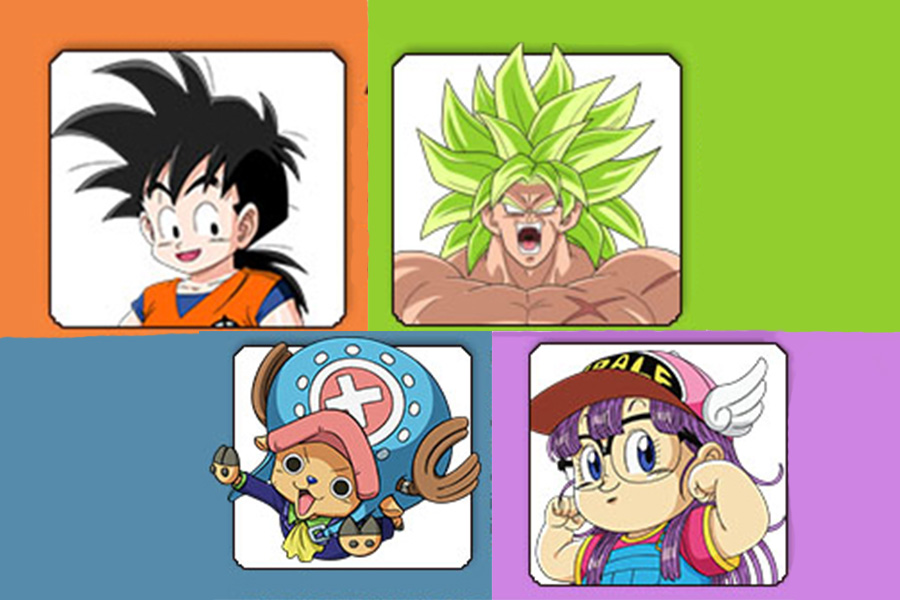 A TASTE OF FASHION WITH DRAGON BALL

PULL&BEAR, the famous Spanish clothing and accessories retailer, acquired the rights to produce a DRAGON BALL and DRAGON BALL Z product line featuring designs from the series. The range will include t-shirts and sweatshirts addressing male teenagers and adults. They will be available in 700 Pull&Bear stores all around EMEA and Russia, from Q4 2019. The products will also be sold on major e-shops (Pull&Bear, Asos, Zalando, Showroomprivé…)

With more then 110M$ at the worldwide box office, DRAGON BALL SUPER BROLY movie is undoutedly a global noticeable success. Not only the movie stunning results in its domestic country, where at gathered more than 34M$ at the Japanese box office. But it also made excellent figures in every other region of the world. In EMEA, the movie broke historical records, notably in the UK and in German speaking territories: it is respectively the #2 and #1 best highest performing anime of all time there! It also seduced the public in France (4M euro box office), Italy (2.4M euro and #1 at the box-office on release day), Spain (1.66M euro)….The movie made stunning results in the USA where it collected over $31.7M at the box office. This success is no less important in LATAM, where it performed well too: Mexico (10.4M$), Perù (4.2M$), Chile (3.3M$), Argentina (2.9M$), Colombia (2.8M$).

UNIQLO PAYS TRIBUTE TO ONE PIECE

From June to July 2019, UNIQLO will celebrate ONE PIECE 20th anime anniversary and the release of ONE PIECE STAMPEDE movie later this year. The World famous apparel store chain will design and distribute 2 UT One Piece collection featuring designs of the notorious pirates. The first collection will be out on June 10th and will depict the anime series. The second one will be launched on September and be inspired from the One Piece movie. The tribute doesn’t stop here as Uniqlo will also organize animations in a selection of stories: One Piece dedicated corners, costume character appearances, goodies distribution, customized bags, photocalls, etc.

After a successful tour in 2017 with its ONE PIECE symphonic concert, LA FEE SAUVAGE is about to start the 2019 season with a first date scheduled on May 18th in Marseille. This new symphonic concert is dedicated to the “New World” arc. It recounts the most memorable moments of this arc, broadcasted on an 8 meters screen, while over 50 musicians will interpret the best songs and music of the series. Another date is already scheduled in Milan on September 21st, and more dates across Europe will be confirmed later on.