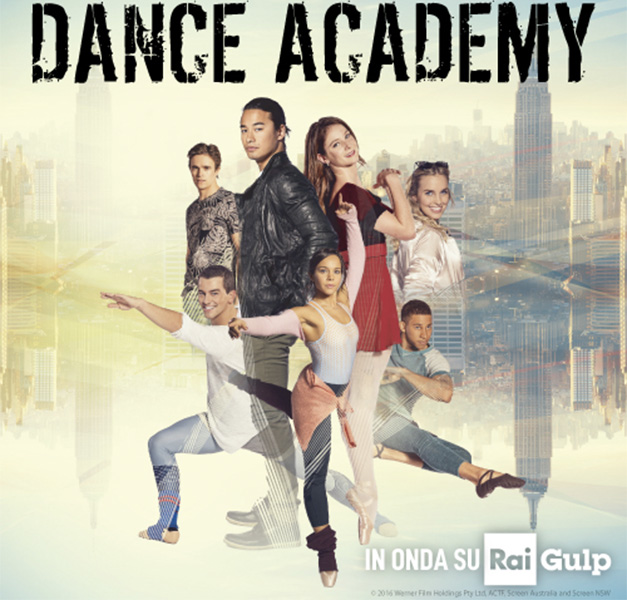 Geronimo Stilton, the protagonist of the important loyalty promotion with Conad “Class writers – Save the planet” continues to enlarge its licensing program in Italy, with new deals that we will soon announce. At the same time, agents Firefly, Mendia, J&B, Licensing Locomotive, Brand Monk and PumpPush are in charge of licensing in the US, Europe and Asia with constantly growing results. Geronimo Stilton has just launched a new style guide inspired by the book “Geronimo Stilton Mission Dinosaurs” to renew their graphics and allow licensees on board for many years to continuously refresh the range of products for small supporters of the most famous journalist mouse in the world.

In Las Vegas, there will also be space to meet the Italian licensees interested in the property that Atlantyca represents for the Italian territory, and here there is the main news: 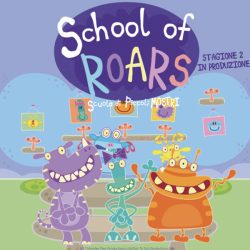 Following the successes of the first season on Rai Yo Yo – which included one of the channel’s best performances – with an average share of 19.1%, the second season could only enter into production to confirm the exceptional performance of this preschool TV series. In fact, season 2 is already in production with 52×7 ’new episodes, in addition to the existing 52×7’s – The release of season 2 is expected between the end of 2019 and the beginning of 2021, with several release slots. We will then see season 2 in Italy translated into Italian in 2021. The partners on board will launch the products already in 2019 in Italy, and soon we will have new partners.

Hello Maestro is a pioneer of “edutainment” with 87% awareness in Italy. The series, conceived by Albert Barillé and produced by the French animation studio Procidis, was broadcast for the first time in 1979. With its 7 seasons and 182 episodes of 26 ‘, it is a timeless cult, transversal and transgenerational, and Atlantyca he became the sole agent for licensing rights in Italy. Together with Maestro and the other characters, we discover the secrets not only of the human body but also of man, space, the Americas, inventions, explorers and Planet Earth. 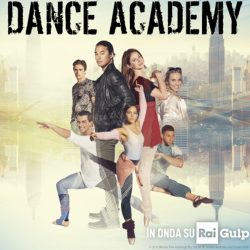 Dance Academy – on Rai Gulp from April in PrimeTime

If you think of a traditional dance school made up of pink tutus and pointe shoes, you’re totally off the track! Dance Academy is a live-action series for teenagers who have and want to realize a dream. It is an Australian production composed of three 26×22 ‘episodes that have, since the beginning, become a global phenomenon, broadcast in more than 160 countries. The film Dance Academy – The Comeback was produced as the grand finale. The story is told and lived by the protagonist Tara Webster who allows us to enter the world of the National Academy of Dance. 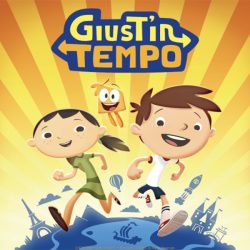 Giust’in Tempo is the fun TV series, produced by the Canadian studio Guru, for children in pre-school age, aired on Cartoonito from 2014: 3 seasons of 26×22 ’episodes. Today for this TV channel Giust’In Tempo is an evergreen with excellent ratings and that attracts new audiences with each reprogramming. From autumn 2018, Atlantyca became its exclusive agent for licensing rights. The series depicts Giustino’s boundless imagination that, with his best friends Olivia and Ciuffetto, lives always new and amusing adventures in places of the world and distant and fascinating historical periods.