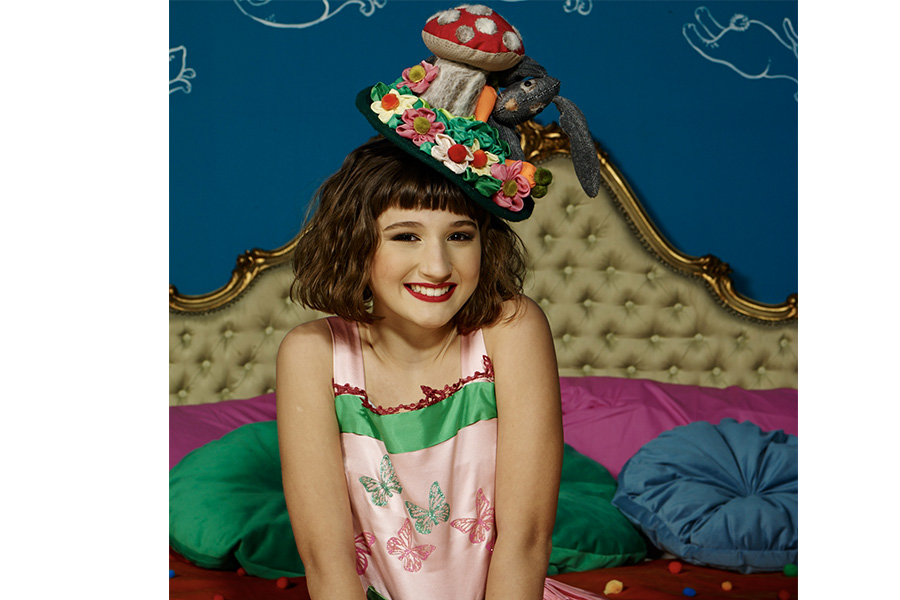 Mondo TV Iberoamerica, part of the Italian group Mondo TV, one of the largest European producers and distributors of animated content, is celebrating the continuing growth of both the Heidi Bienvenida brand and the popular live-action pre-teen comedy drama that inspires it.

The footprint of the broadcast property, a Mondo TV Iberoamerica and Alianzas Producciones co-production is continuing to expand. As well as growth in Latin America, programme sales in Europe, Africa and the Middle East, and a number of regional and global licensing deals, including a launch on Disney Channel Spain in January, a second series of Heidi Bienvenida is on the way – and a Heidi Bienvenida film, the first feature film in the history of Mondo TV, coming soon.

In addition, the first thirty episodes of season one of Heidi Bienvenida (Heidi, Bienvenida a Casa), launched on Netflix this month as part of an agreement that grants Netflix streaming video on demand (SVOD) rights for the North America, Spain, Latin America (including Brazil), UK/ Ireland and Italy. Episodes 31-60 will launch later this year.

Licensed products have also enjoyed success in recent months and have recently been joined at retail by the Heidi Bienvenida range of personal care items from Admiranda, a leading maker of perfumes, cosmetics and other toilet preparations for children and teenagers. The range is illustrated with colourful images of characters from the show.

The Edizioni Playpress magic album, activity books and special crossword-format magazines, along with the Sony Music Entertainment Italy Heidi Bienvenida CD, continue to sell well in Italy, where the show and its stars are exceptionally popular.

Further growth of the show, both as a broadcast and a licensed property, is planned.

Maria Bonaria Fois, General Manager of Mondo TV Iberoamerica, stated: “We’re delighted with the continuing growth of Heidi Bienvenida. It is both an important part of the MondoTV portfolio and, as our first live-action show, an important signpost to further broadcast and licensing opportunities.”