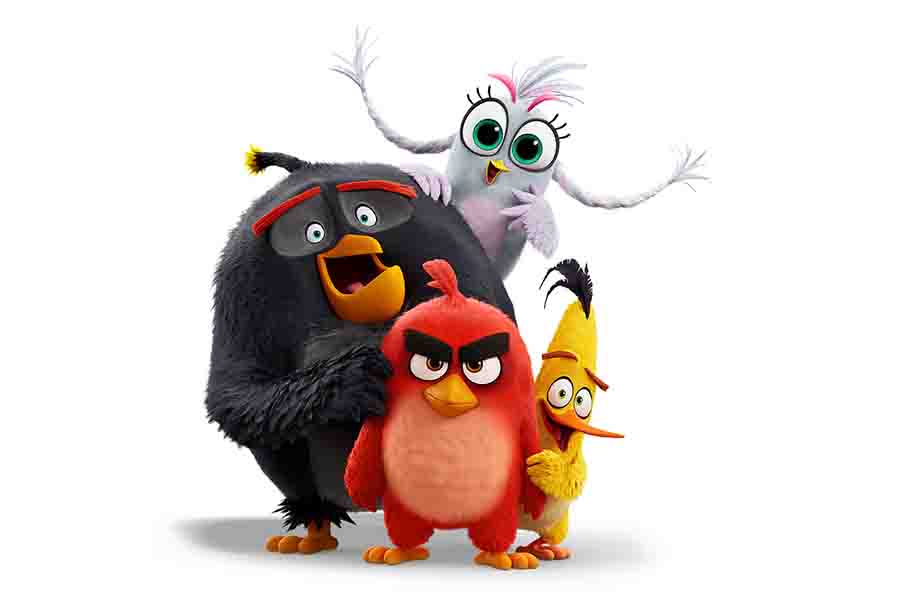 Angry Birds is the mobile game series that has transcended its original medium to become a global phenomenon. The franchise features a host of titles and is one of the most popular mobile game series of all time, with over 4 billion downloads since the launch of the original Angry Birds game in 2009. Angry Birds is now a massive property with a reach across the generations and has 25million Facebook followers, whilst the Angry Birds animation series boasts over 4 billion views and over 3 million subscribers in YouTube. 2016’s The Angry Birds Movie – a major box office hit – boosted the brand’s profile even further and introduced the adorable Hatchlings, now the stars of their own YouTube animation series – The Angry Birds Blues. The Angry Birds Movie 2 is due to premiere later this year, supported by an enormous marketing and promotional campaign.

The agreements are with Sambro for puzzle erasers and Smith & Brooks for apparel and accessories.

“Angry Birds is one of those rare brands, originating from the apps world and going on to become a household name across a variety of media,” says Bulldog Group Managing Director, Rob Corney. “It’s now instantly recognisable and licensees across a wide range of sectors want to be involved. With hype surrounding the new film already building, I’m sure we’ll be announcing on more deals very soon.”