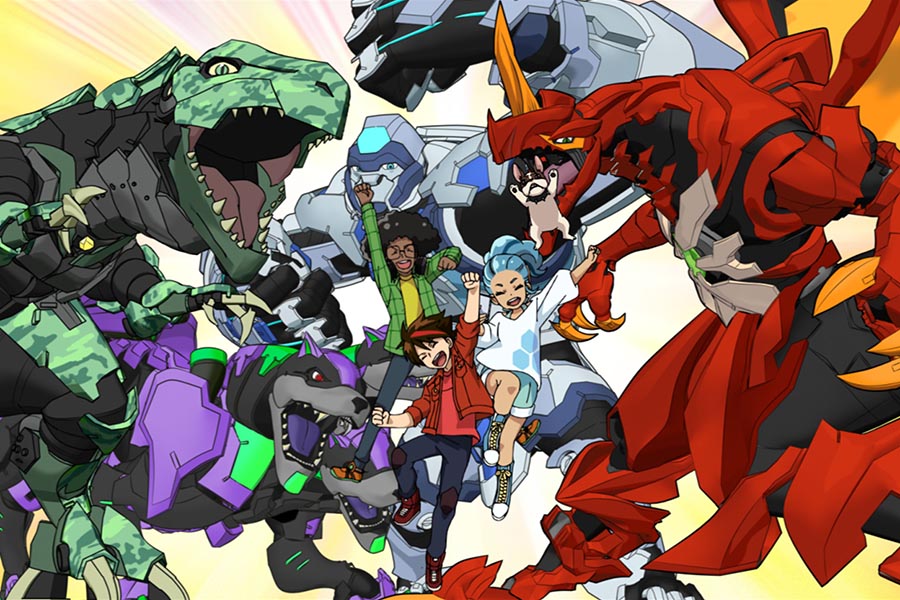 It’s on air on Cartoon Network the new series that follows the exciting adventures of Dan Kouzo and the mysterious aliens, the highly anticipated reboot of the Japanese anime Bakugan Battle Brawlers.

It has landed on Cartoon Network, BAKUGAN BATTLE PLANET, a highly anticipated reboot of Bakugan Battle Brawlers, the famous anime series produced by TMS Entertainment and Japan Vistac. The programming has started since last May 11th.
The series, full of action and fun, follows the daily adventures of a group of young heroes who will have to protect their alien Bakugan and the Earth in an exciting battle between good and evil, between peace and hope ahead of a destructive war. In this renewed guise, the new Bakugan Battle Planet series is preparing to win the hearts of old and new fans, thanks to increasingly epic and exciting adventures.