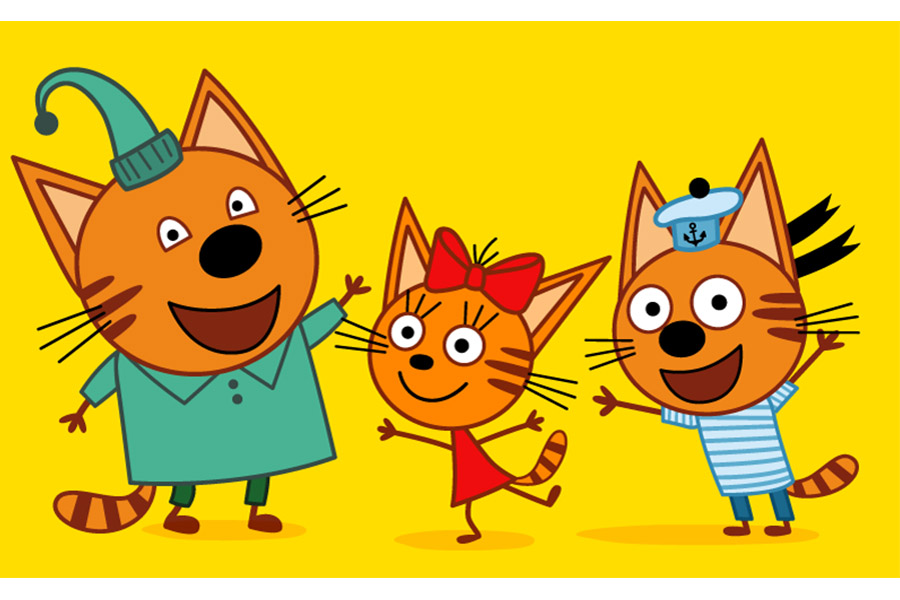 APC Kids, the children’s entertainment division of leading co-production and distribution company APC Studios, has tapped License Connection as the licensing agent for KID-E-CATS in the Benelux region.

License Connection will be responsible for building the KID-E-CATS licensing programme in the Benelux region with target categories including publishing, apparel, puzzles and games, stationery, bags and homewares. These new products will support the upcoming range from global master toy partner, Toy Plus, with the first products launching at the end of 2019.

Lionel Marty, Managing Director of APC Kids says: “The KID-E-CATS brand has been increasing its European presence following a raft of broadcast and licensing deals including Egmont’s publishing agreement in CEE and the appointment of a growing number of Italian licensees, following the show’s success on channels such as Puls 2 in Poland and Cartoonito in Italy. We are confident this collaboration with License Connection will help us put the KID-E-CATS brand on the map in Benelux where the show airs on Nick Jr, complemented by upcoming product lines from our master toy partner Toy Plus.”

Daphne Kellerman, owner of License Connection says: “We are delighted to have been appointed as the licensing agent for KID-E-CATS in Benelux and see great potential for the brand in the territory. It’s very impressive to see how many partners already joined the adventure of KID-E-CATS and we have noticed it is well-known globally and the demand is expanding.”