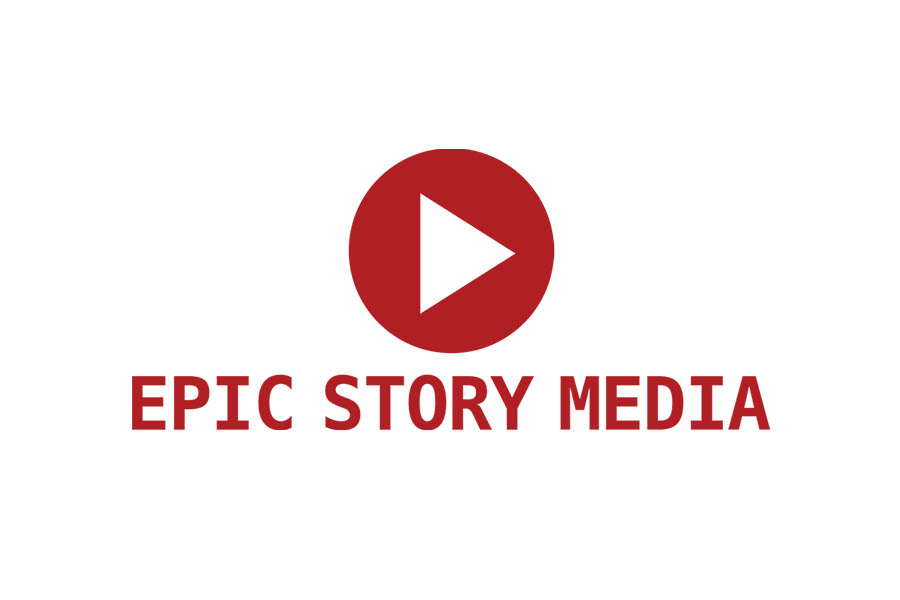 Slugterra was originally produced by Ken Faier at Nerd Corps Entertainment, which was acquired by DHX Media in 2014. The series follows the heroic journey of teen Eli Shane and his best friends, the Shane Gang, as they fight for justice in the mysterious, high-tech underground world of Slugterra. Slugterra aired on Disney XD, Netflix and JAKKS Pacific, Inc. is the master toy partner and mobile games are created and distributed by Epic Story Interactive, (Epic Story Media’s sister company), garnering over 25M downloads to date.

Additionally, Epic has recently signed a deal with License Development Group, LLC to obtain the global licensing and television rights to Chaotic – a sci-fi/action television series produced by Chaotic USA and 4Kids Entertainment that aired on Cartoon Network, Disney XD and CW 4Kids in the U.S. and Teletoon in Canada as well as six European countries. The series follows Tom, Kaz, Sarah and Peyton, a group of teenagers, who play the Chaotic trading card and online game portal. While playing online, he receives a special password and enters another world called Chaotic where the card game comes to life.

Epic will handle the Chaotic television sales and global licensing for the brand which previously sold record numbers of trading cards in North America, South America and Europe and had an Activision video game, Chaotic Shadow Warriors, based on the series available on PlayStation 3, Wii, Xbox 360 and Nintendo DS which gained over two million users within the first year.

Ken Faier, El Presidente and Founder at Epic Story Media says: “We’ve started the year strong at Epic Story Media with two incredible new team members, Jessica and David, joining us as well as adding to a burgeoning slate of dynamic, creator-led brands for them to sink their teeth into. The company is founded on the belief that creators should be in the driving seat for their IP as it’s developed and expanded – an approach which is attracting talent across the board to partner with us.” 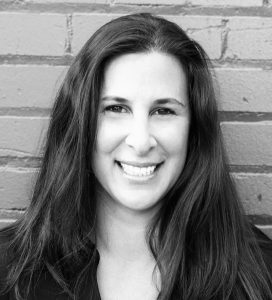 Jessica Labi joins ESM with over eighteen years’ experience in kids and family content distribution. Beginning her career at kaBOOM! Entertainment, (and then Phase 4 Films) Jessica was responsible for marketing and distributing some leading brands including Franklin the Turtle, The Bernstein Bears, Cat in the Hat, Chuggington, DQ’s Jungle Book and Paw Patrol. After the acquisition of Phase 4 by Entertainment One, Labi became part of Entertainment One USA Films/Momentum Pictures as VP of Acquisitions, tasked with growing the kids and family category along with Entertainment One’s global digital distribution platform. Most recently Labi was at Viva Pictures serving as SVP. She also set up Hubble Entertainment, a production, consulting and sales company focused on global distribution. 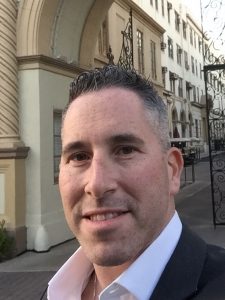 David Sztoser has worked for over seventeen years in entertainment licensing and merchandising before joining ESM. David began his career with New Line Cinema as an assistant, then product coordinator on brands such as The Lord of the Rings, Austin Powers, and A Nightmare on Elm Street. Following New Line, David went on to work with New York based licensing agency 4Kids Entertainment where he was the Manager of Licensing Sales and Marketing for brands such as Teenage Mutant Ninja Turtles, Chaotic, and Yu-Gi-Oh!.   Most recently with Viacom for eight years as the VP of Toys under the Nickelodeon division, David managed the kids 6-11 team, overseeing the hard goods categories of Toys, Video Games, Sporting Goods, Consumer Electronics, and high-end collectibles for Teenage Mutant Ninja Turtles, SpongeBob SquarePants, and Paw Patrol.

← The Monopoly Naruto is coming Mr. Men Little Miss partners with the Spice Girls in an amazing collaboration →