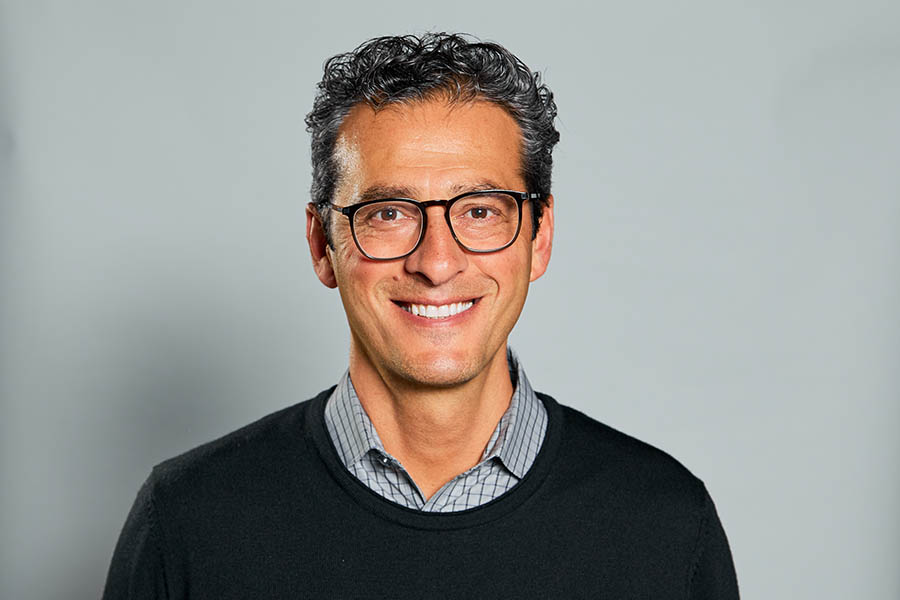 Veteran of Illumination, Paramount and Disney brings over 20 years’ experience in production, operations, finance and strategy.

DHX Media has appointed veteran animation industry executive Amir Nasrabadi as Executive Vice President and General Manager of its animation studio in Vancouver, BC. Mr. Nasrabadi will be joining the team in this newly created role effective June 10, 2019, reporting to Josh Scherba, President. As EVP and GM of the Vancouver studio, Mr. Nasrabadi will oversee all animation production at the studio, leading the Vancouver animation team in working closely with DHX Media’s creative, content and brands teams.

“As a well-known and respected figure in the animation community, who brings a wealth of industry experience, Amir is an ideal executive to lead the talented team at our Vancouver animation studio,” said Josh Scherba, President, DHX Media. “We believe Amir’s history as head of Pixar Canada in Vancouver, as well as his time in management with Illumination, Paramount and Disney will deliver tremendous value to our business. We couldn’t be more delighted that Amir is coming back to Vancouver, and we look forward to welcoming him to the DHX Media team.”

“Vancouver is such a fantastic city for animation and I am thrilled to be joining DHX Media to be part of the exciting work being done at their world-class studio,” said Mr. Nasrabadi. “I hear the studio is a dog-friendly work space as well, so my mini-dachshund Dot will fit right in!”