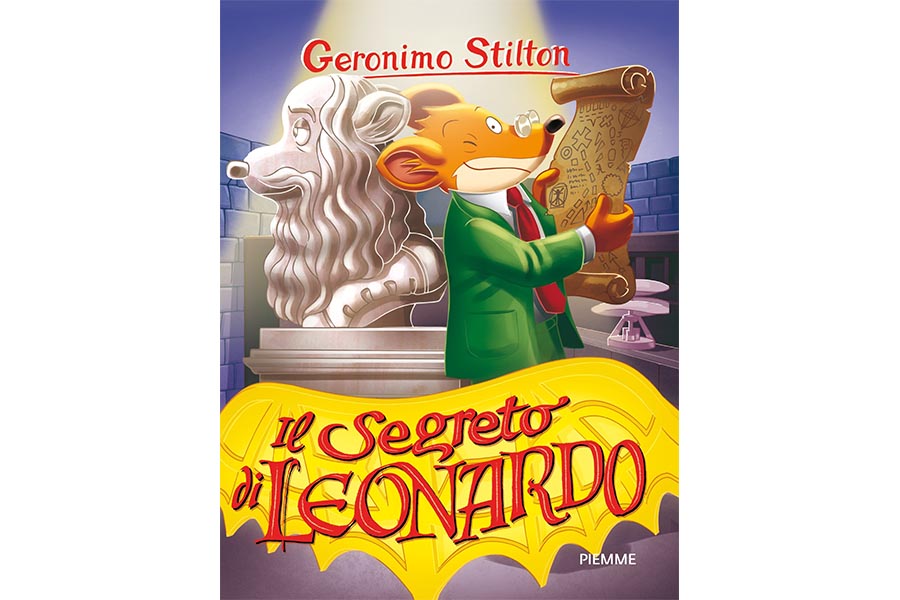 Geronimo Stilton tells Leonardo: from Vinci to bookstores around the world.

500 years after his death, the publishers of Geronimo Stilton and the Leonardo Museum in Vinci celebrate the great genius of the Renaissance with the book The Secret of Leonardo

For 2019 also Geronimo Stilton will pay tribute to Leonardo da Vinci, the genius of the Italian Renaissance born in Vinci in 1452 and who died in Amboise in 1519. On the occasion of the 500th anniversary of a death, there are indeed many initiatives and exhibitions dedicated to Leonardo.
To celebrate this anniversary, Geronimo Stilton, born from an idea by Elisabetta Dami, worked with her Italian publisher, Edizioni PIEMME and the Leonardo da Vinci Museum, to create a particular volume entitled The Secret of Leonardo. It’s a hilarious book and full of mysteries that see Geronimo Stilton, Ben and Trappy’s nephews and friends of Leonardo International Club, grappling with an adventure entirely dedicated to the artist and set in the places of the birthplace of the Vinciano, with incursions into the Leonardian Museum and the Leonardian Library.
The volume was produced by Edizioni PIEMME with the contribution of Atlantyca and the Vinci Museum and was launched in Italy at last Bologna Children’s Book Fair 2019.
As soon as they learned of the agreement between the Italian publisher and the Vinci Museum, in fact, the international publishers of Geronimo Stilton, coordinated by Atlantyca, adhered to the idea of celebrating the great genius of the Renaissance with an international co-publication event. From the next few weeks, the first foreign versions will be printed which will bring to 8 the languages in which Il Segreto di Leonardo will be co-published. The project is completed by a collateral apparatus of recreational-educational activities, together with a contest for the preparation of the publication, launched in 8 languages by the official Geronimo site, in which Geronimo fans are asked to answer the question “What would you invent if you were Leonardo for a day?”. The sentences collected were read as part of today’s meeting, each in its mother tongue.
The Geronimo Stilton book dedicated to Leonardo will subsequently be presented month after month in the various countries in which it will be published. In particular, the next May 19, the volume will be presented by Geronimo Stilton “in fur and moustache” just aVinci, at the Leonardian Museum. On June 15th it will be the turn of the Louvre in Paris, where the Director of the Echo of the Rodent will be the protagonist of a special signature-copy right in the museum that preserves, among other works, the Gioconda by Leonardo. Also in France, there will also be presentations in Amboise, a town in the Loire Valley where Leonardo died down 500 years ago, and in the context of the traditional, literary festival of Blois, Les Rendez-vous de l’histoire.
Translated into 49 languages and with 161 million copies sold worldwide, Geronimo Stilton, the journalist mouse most loved by children, is a global phenomenon that has spread all over the world from Italy. Furthermore, for several years now, Geronimo Stilton has been collaborating with Italian museums, as was the case with the MUDEC in Milan and the Unesco site of Pompeii, Herculaneum, Torre Annunziata, the Galata-Museo del Mare in Genoa, the Rovereto Civic Museum Foundation.

END_OF_DOCUMENT_TOKEN_TO_BE_REPLACED 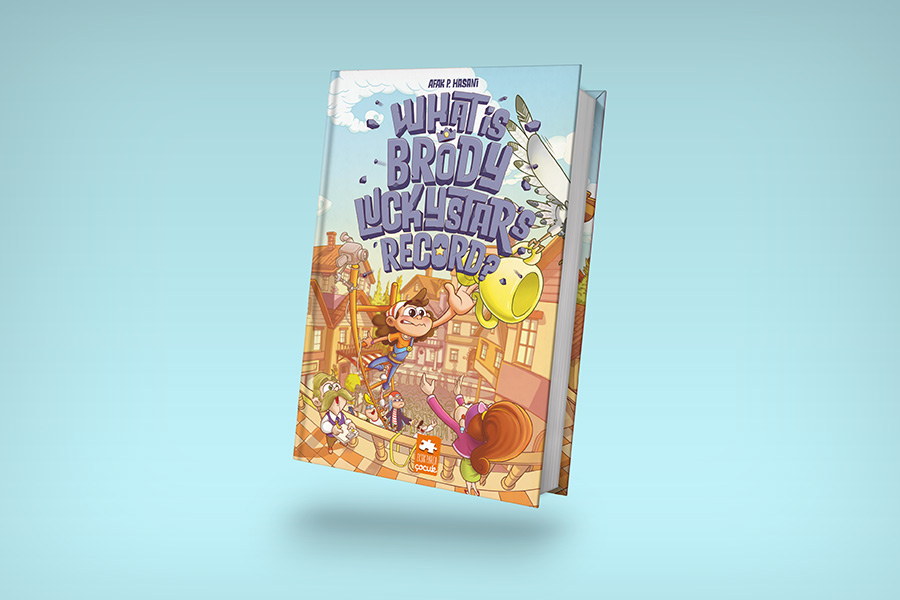