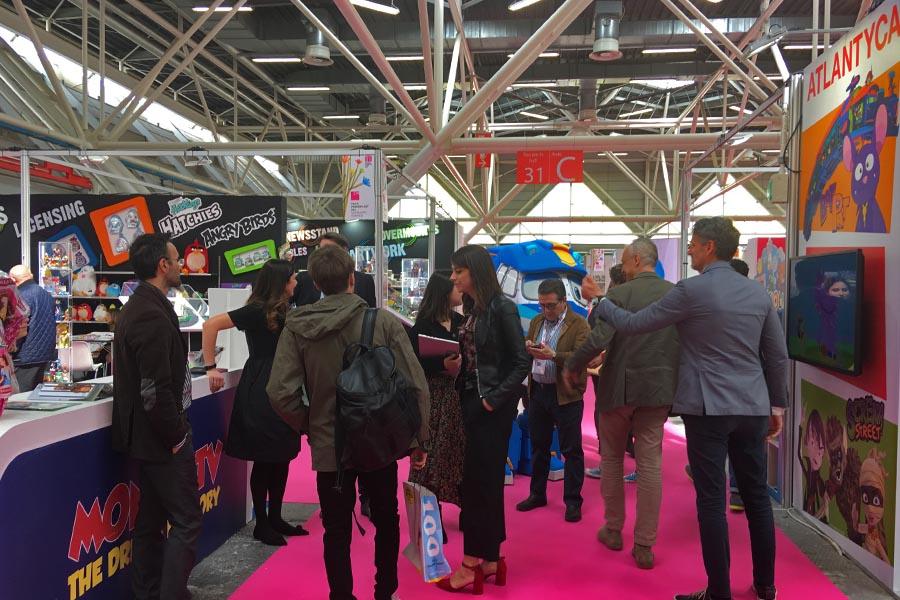 The 12th edition of the Bologna Licensing Trade Fair ended inaugurated on April 1st at BolognaFiere and returned to confirm numbers once again in growth: in fact, over 4000 visitors attended the show, + 20% compared to 2018, and pavilions doubled for a total of 3,000 square meters of exhibition space.

Great success also for the various initiatives proposed, first of all, a real exhibition which recounted how illustration could successfully be interpreted in many sectors, from art to the broadest consumer product. I&D – Illustrators & Design is an exhibition, born from the collaboration between Bologna Children’s Book Fair (BCBF) and Bologna Licensing Trade Fair (BLTF), which wanted to tell this peculiarity.
BLTF also in this edition saw the coincidence with the Bologna Children’s Book Fair which closed the 2019 edition with 28946 total admissions, + 5% compared to 2018, with an increase of foreign operators of 20% on 2018, which reach representing almost 50% of visitors arriving at the Fair pavilions, renewed and expanded compared to last year. 1.442 exhibitors from over 80 countries and regions of the world that once again attest to the role of Bologna Children’s Book Fair as the most important international trade fair in the sector. A continuously expanding Fair, with ever new themes, which will host next year an area entirely dedicated to comics and children’s graphics.

At this link our photogallery of the event.