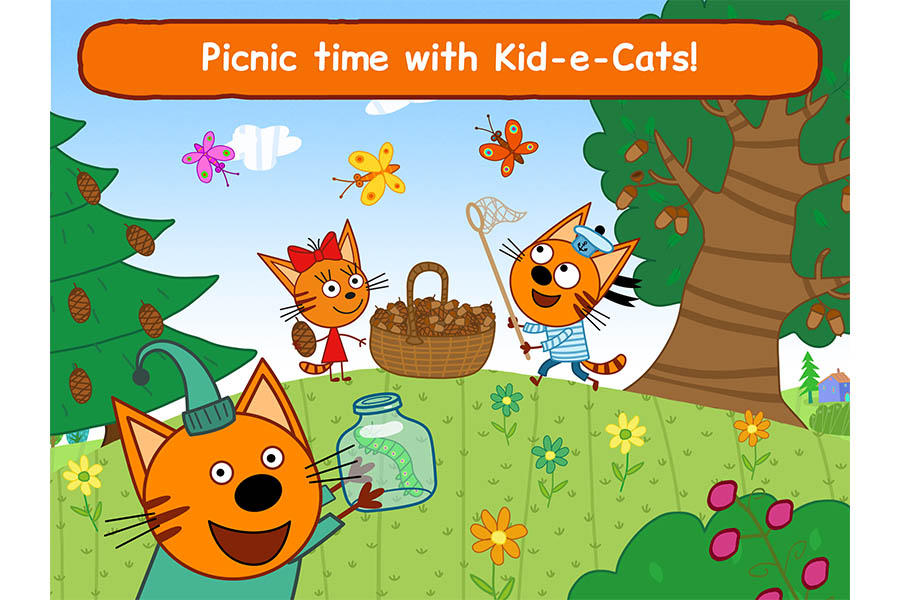 Following a successful launch in the CIS countries with seven million downloads of the Kid-E-Cats: Picnic app, the new games will now roll out internationally in 16 different languages The games are all based on stories from KID-E-CATS and will involve mini-games that train the memory, improve logical thinking and develop motor skills in children.

Lionel Marty, Managing Director of APC Kids says: “We’re delighted that kids worldwide will now be able to enjoy Kid-E-Cats more and more as a full-scale, 360 brand. The app has already been a huge success in the CIS countries and we are now working with DEVGAME to roll out the educational, fun and playful games internationally. APC Kids will also be partnering with other developers to expand the property’s global mobile game offering this year.”

Kid-e-Cats: Picnic is available on App Store and Google Play.