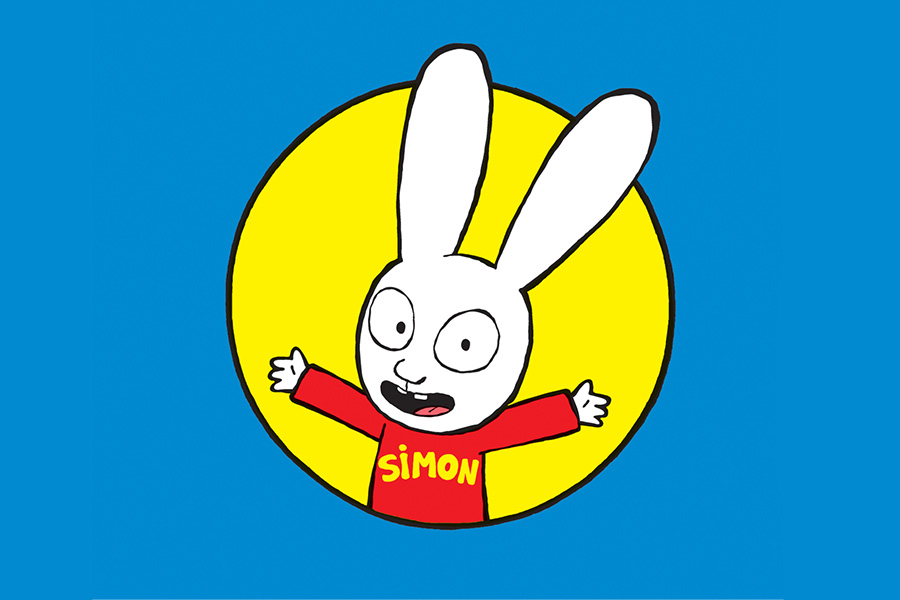 Paris-based producer & distributor GO-N Productions keeps on expending its successful series “SIMON”, as its commercial entity GO-N International has wrapped up a new raft of broadcast deals for its preschool show in many new countries and also pre-sales for the Season 2 which will be completed in May 2019.

Several public broadcasters in Europe: DR TV (Danemark), RSI (Switzerland), HRT (Croatia) and RTV (Slovenia), have picked up SIMON (52×5’ HD), produced by GO-N Productions with France Televisions, which is set to air in 2019.

Since its launch, SIMON has achieved incredible strong ratings on top broadcasters such as Cartoonito (Italy), Télé-Québec (Canada), SVT (Sweden), YLE (Finland), VRT Ketnet (Belgium) and France Televisions which is coproducing SIMON 2 and successfully premiered the new episodes of the series last Christmas in France. Season 2 will be completed in May 2019.

Thanks to these strong and increasing ratings GO-N also secured pre-sales for Season 2 from: Cartoonito (Turner) in Italy, Dkids (MENA), NPO (The Netherlands), HOP! (Israel), YLE (Finland), SVT (Sweden), Télé Québec (Canada) and more to come, as France Televisions is already commissioning Season 3 to be delivered in May 2020.

Based on the best-selling series of books by Stephanie Blake and published over 20 countries, the TV series follows Simon, an adorable little rabbit, who exudes all the vitality of childhood. He’s at an age when little rabbits (and indeed little children!) are starting to come into their own – challenging relationships with parents, embarking upon school life, learning about the world in general. Kids can use Simon as an example when standing their ground, they can learn from him, his mishaps and the way he has to get down off his high horse, but always with humor and good grace.

Eric Garnet, Producer and Co-founder of GO-N Productions said: “SIMON has been very popular with young audiences and plebiscited by their parents since its first launch, we are so glad it enjoys increasing success worldwide. Broadcasters all around the World have identified the potential of this energetic little rabbit, who is becoming a global preschool property”.