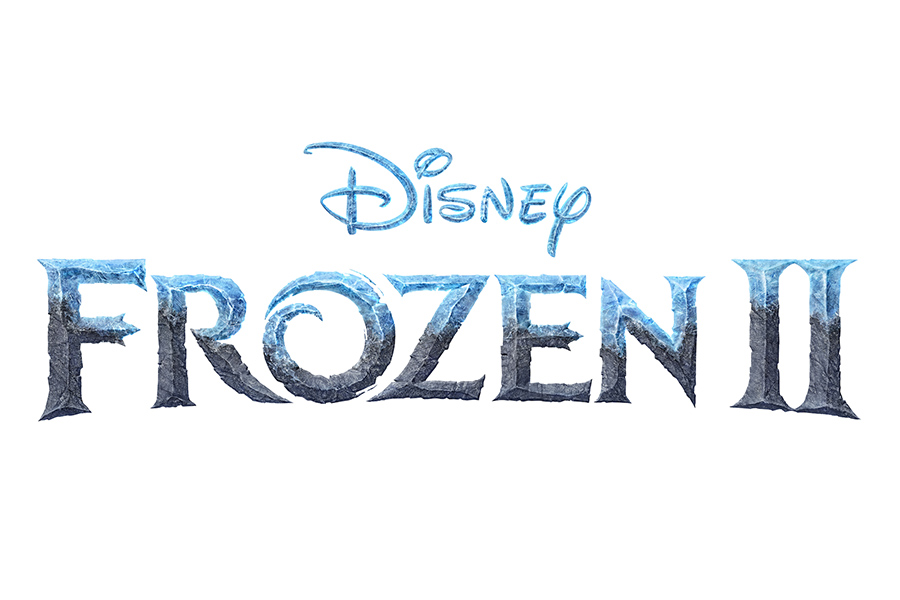 Fans of two of the most anticipated feature films of 2019, Star Wars: Episode IX and Disney Frozen 2 – The Secret of Arendelle, can begin the countdown for October 4th, the day when the new products inspired by these two extraordinary film events will arrive in stores all over the world. This is the first time that Disney has been launching global products linked to two different film giants simultaneously and retailers around the world will create unique activities to celebrate both.

“This is a truly epic moment for fans, families and retailers: new products from two of the biggest franchises in entertainment history will go on sale simultaneously,” said Ken Potrock, President, Consumer Products Commercialization. “We will work with our partners to create spectacular celebrations for these two franchises, in line with the enthusiasm and expectation of legions of Star Wars fans and Frozen fans all over the world.” 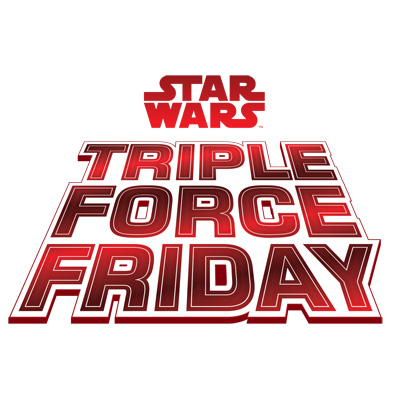 The Triple Force Friday will celebrate the launch of a whole range of completely new products related to three original entertainment events of the Star Wars franchise. This new range includes products inspired by:
• Star Wars: Episode IX, the highly anticipated final chapter of the Skywalker saga
• The Mandalorian, the first live action Star Wars series that will debut exclusively on the Disney + streaming service
• Star Wars Jedi: Fallen Order, the latest EA and Respawn title, a completely new action video game that will be released on Christmas 2019As Star Wars fans know, the new products, which include toys, collectibles, household items, books, clothing and much more, will go on sale at 00:01 on October 4, 2019 when the shops around the world will join the celebration with special events and midnight openings.

Created to celebrate the merchandise introduced before the release of episodic films, Triple Force Friday is a highly anticipated event by Star Wars fans around the world. Previous events – including live unboxing in 15 cities across five continents in 2015 and a global treasure hunt inside stores with the use of augmented reality in 2017 – have involved millions of people who have shared own experiences.

“With the feature film Disney Frozen 2 – The Secret of Arendelle and Star Wars: Episode IX coming out the same year, this will be a very important period for the toy industry,” said Juli Lennett, Senior Vice President and Industry Advisor of the division of American toys by The NPD Group. “Based on the past, we can already say that Frozen and Star Wars will be two of the best-selling properties of 2019, just as happened in 2014 and 2015/2016, respectively“.

The details of the new Triple Force Friday will be unveiled in the months before the event but the fans can definitely expect new experiences, unique in their kind. The products will not be unveiled until October 4 and, after that date, new products will arrive until the day of the film release as well as in the following months.

For more details on Triple Force Friday, fans can visit StarWars.com and follow the social conversation using the #ForceFriday hashtag.

To celebrate the new film and the fans’ enthusiasm for the sequel Frozen 2- The Secret of Arendelle, the highly anticipated animated feature by Walt Disney Animation Studios, Disney and retailers around the world will launch the Frozen Fan Fest on 4 October 2019, the day when new products will arrive in their stores. The Frozen Fan Fest will unveil unpublished articles, musical moments, store events and much more and will also introduce an unprecedented assortment of products related to Frozen 2 offering fans the opportunity to join the characters in their new and epic journey beyond borders of Arendelle. These special experiences dedicated to the fans will continue until the day of the premiere but the new products will be launched even after the release of the film. Products related to Frozen 2 include toys, clothing, fashion accessories, household items, books and much, much more!

In November 2013, Walt Disney Animation Studios launched Frozen – The Ice Kingdom which achieved unprecedented success, grossing over $ 1.25 billion at the global box office and becoming the most lucrative animated film of all time. With its original reinterpretation of the classic fairy tale, its strong and independent heroines, the engaging musical pieces and a group of characters that have captured the hearts of fans of all ages, this award-winning feature with Oscar® has given life to a real cultural phenomenon.

The fever for everything related to Frozen has continued to grow until 2014 and beyond consolidating the importance of the film within popular culture and generating huge sales in the retail field. Frozen products dominated the toy industry and children’s Christmas wish lists: the National Retail Federation decreed the toys of this franchise the most important toys of 2014. In the same year more than 3 million costumes were sold Anna and Elsa becoming the costumes or the required in Disney Stores around the world.Frozen in recent years has become even more popular thanks to new content that include short films and animated specials, a Broadway show that from this year will also be on tour, attractions in theme parks, character appearances and expansions in retail categories through consumer goods, food products, health products and fashion.

More details on the Frozen Fan Fest will be unveiled in the coming months: to keep up-to-date, all fans can follow conversations on social networks using the #FrozenFanFest hashtag.

← The Lagoon Group extend Professor Rubik's line into wood & wire puzzles Barbie by Fly, the new collection that will light the spring/summer2019 →